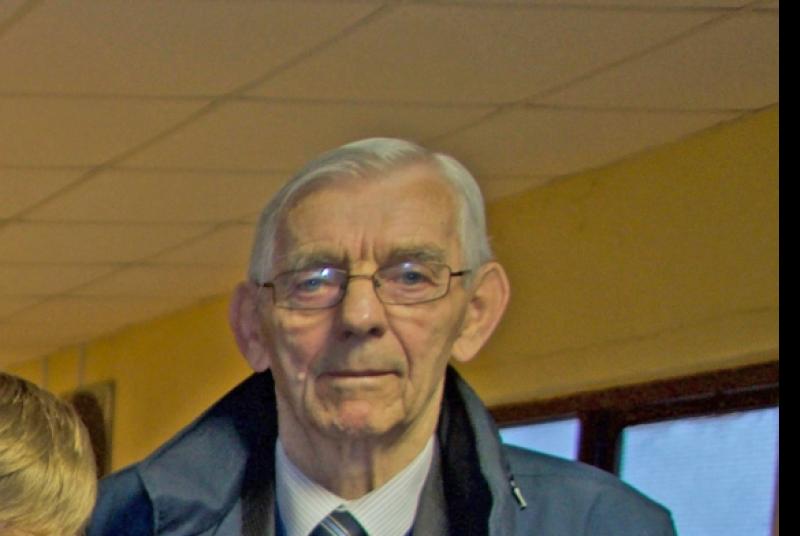 Former Labour councillor Jim Drohan, who has passed away

Former Carrick-on-Suir Labour councillor Jim Drohan has died and a vote of sympathy was passed to his grieving family by the elected members of Carrick-on-Suir Municipal District at their June meeting in Carrick-on-Suir Town Hall this afternoon (Thursday).

A special meeting of Carrick-on-Suir Municipal District is to be convened before his funeral to give local public representatives as well as former council colleagues of Mr Drohan an opportunity to pay tribute to him.

Fianna Fail Cllr Kieran Bourke broke the sad news of Mr Drohan's death to Carrick MD's elected members at their monthly meeting and proposed the vote of sympathy be passed to his family.

The municipal district's incoming chairman Cllr David Dunne seconded the vote of sympathy and said he would be honoured to convene the special meeting in tribute to Mr Drohan as one of his first jobs in office. He remembered Jim Drohan for his good work for the town of Carrick and for his involvement in St Nicholas Boxing Club.

Mr Drohan's remains will repose at Walsh's Funeral Home, New Street, Carrick-on-Suir, on Saturday, June 18 from 5pm to 6.30pm. They will be removed to St Nicholas' Church, Carrick-on-Suir on Sunday, June 19 for Requiem Mass at 12 noon followed by burial afterwards in St. Mary's Cemetery, Carrick-on-Suir. 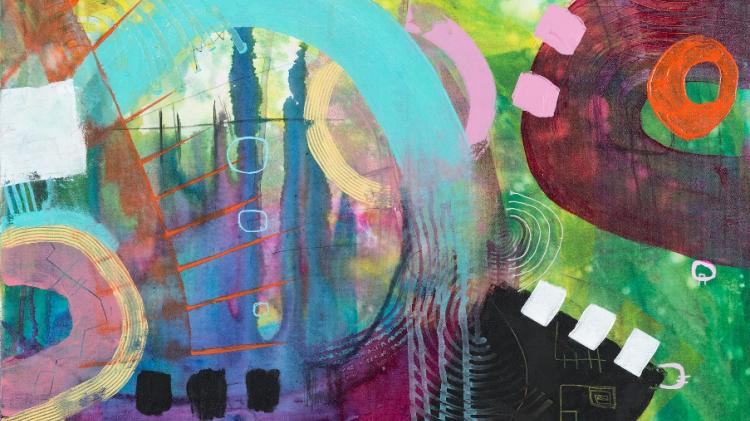