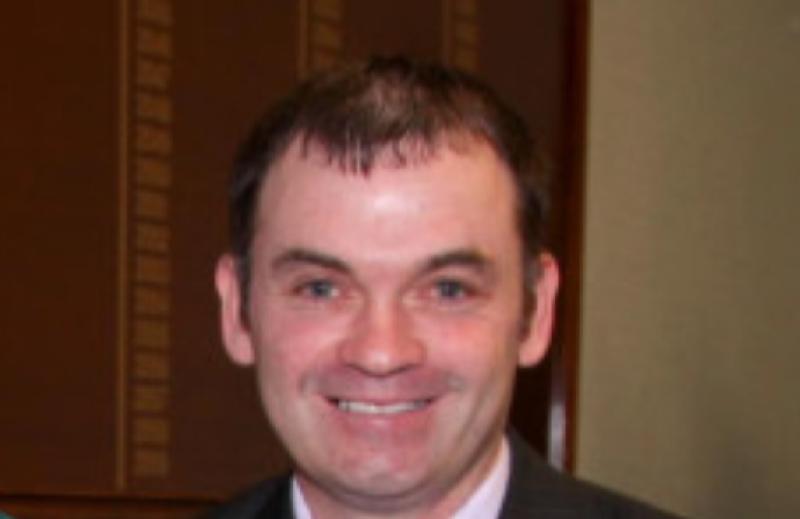 Cllr Dunne takes over the chains of office of chair of Carrick MD from Fine Gael Cllr Mark Fitzgerald from Cloneen. He was proposed as chairman by Cllr Kieran Bourke (FF), seconded by Cllr Kevin O'Meara (Ind) and elected unopposed.

This is his first time to be elected chairman of Carrick MD. He was first elected to Carrick-on-Suir Municipal District in 2014 and even topped the poll in the district election that year. However, he didn't get to serve as chairman during that first five year term of Carrick MD due to a pact forged between the district's rural based councillors that excluded the two Carrick-on-Suir town councillors.

This pact was ditched following the 2019 local elections and the five councillors elected in Carrick MD agreed that each of them would serve one year term as chairperson.

After receiving the chains of office, an emotional Cllr Dunne said he was "honoured and humbled" to be elected chairman of the municipal district and thanked his family and Sinn Fein colleagues for their support.

Read full report on Carrick MD's annual meeting in next week's edition of The Nationalist.