Rock of Cashel to light up blue for Aphasia 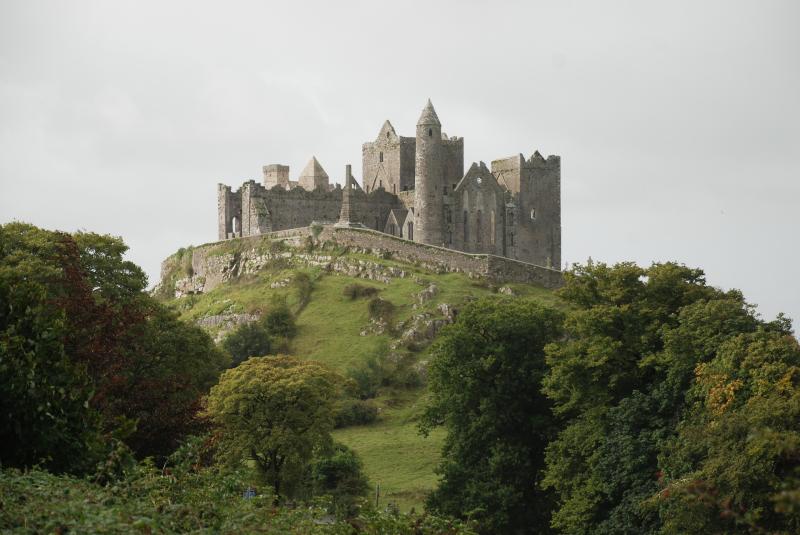 The Rock of Cashel is to light up blue, tomorrow, Saturday June 18 to raise awareness of Aphasia

The Rock of Cashel is one of Ireland’s most spectacular and most visited tourist attractions.

Iconic in its historic significance, the Rock of Cashel possesses the most impressive cluster of medieval buildings in Ireland.

Among the monuments to be found there is a round tower, a high cross, a Romanesque chapel, a Gothic cathedral, an abbey, the Hall of the Vicars Choral and a fifteenth-century Tower House.

On Saturday next, June 18, these will all turn blue to mark Aphasia Awareness Month. Aphasia is a communication disorder caused by damage to areas of the brain that control language. The most common form of apahasia is as a result of stroke.

Stroke survivor Martin Quinn says it is very significant that the Rock of Cashel is lighting up blue on Saturday.

"One in three people that suffer a stroke suffer from aphasia and yet most people have not heard of the condition. It is very important therefore to create awarenesss and to let people know about aphasia as for sufferers it can be a very silent condition.

The Rock of Cashel is known the world over and to have it lighting up blue is really wonderful. This will help immensely in creating awareness of aphasia. I want to thank Minister Patrick O'Donovan and Thomas Nelligan of the Office of Public Works for making this happen. Hopefully images of the Rock of Cashel in blue will go worldwide," said Martin.