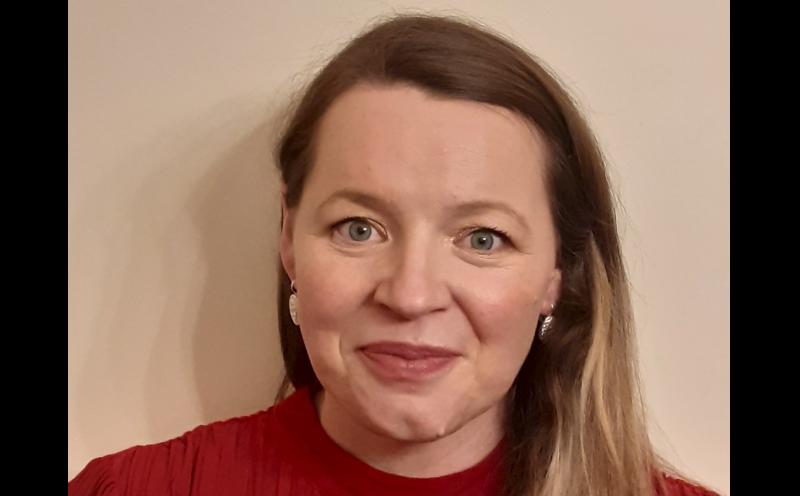 The AGM of the District took place this week and saw Cllr Seamus Hanafin step down after a very busy year in office - a year which finally saw the opening of Phase 1 of the Liberty Square enhancement scheme in Thurles. However, Cllr Hanafin pointed to a range of other projects which were also furthered during the last year and he paid tribute to the council officials and staff for their fine work.

Cllr Ryan was proposed by Cllr Noel Coonan who joked that her Masters in Linguistics and her qualifications in political science would be be vital in managing to keep some of the members at heel. The proposal was seconded by Cllr Sean Ryan.

Meanwhile, Cllr Noel Coonan was elected Leas Cathaoirleach of the MDC having been proposed by Cllr Michael Smith and seconded by Cllr Seamus Hanafin.

Cllr Peggy Ryan made history by being the first female Cathaoirleach of the Templemore Thurles MDC and despite her short time on the council, having taken over in December from her brother Peter who reisgned his seat for personal reasons, she has made a very telling impact and enjoyed the full confidence of the public representatives all of whom wished her well, as did the officials of the council.

Cllr Ryan looked forward to working with the members and the officials for the betterment of the locality and said that she was honoured to have been elected. Tributes were paid to Cllr Hanafin for his year in office which saw much good work done.