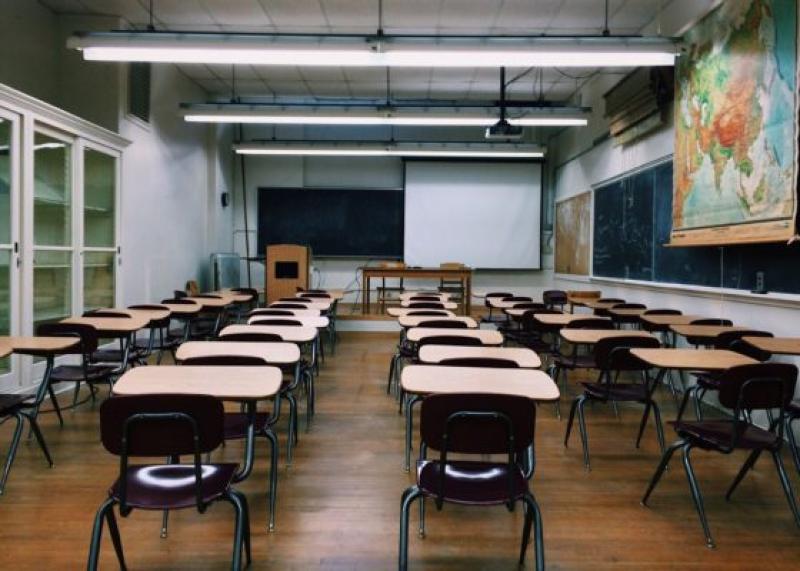 Tipperary Education & Training Board will become the patron of the county’s first multi-denominational community national school in September and is open to transitioning more primary schools to this model if they wish to do so.

St Mary’s Boys National School in Nenagh will become the first primary school in county Tipperary to change its status from a Catholic denominational school to a community national school.

The AGM took place in Clogheen this morning
">

The AGM took place in Clogheen this morning

Ms Kelly said the ETB would like to see more multi-denominational options for parents in the county and ETB chairman Cllr Roger Kennedy had felt it would be worthwhile to talk to the council’s elected members due to their links to communities throughout the county.

She stressed the ETB would only engage with primary schools about transferring to the community national school model if their religious diocese supported the move.

She explained that community national schools were co-educational as well as multi-denominational and welcome a full range of religions and beliefs.

There are 27 of these schools nationally in eight ETB areas and St Mary’s BNS will become the 28th in September.

She said community national schools have been established in places where there is demographic growth and a request is made for this type of school to be provided. Others are set up through the transfer of patronage of an existing denominational school to the CNS model.

“The Programme for Government aims to have 400 community national schools by 2030.

“They have the same curriculum and same access to funding and staff are allocated in the same way,” she explained.

Ms Kelly also outlined that community national schools’ religious curriculum was the multi-denominational “Goodness me, Goodness You” rather than the Catholic Grow In Love curriculum.

Preparation for religious sacrements doesn’t happen during school hours though the ETB facilitates this preparation in the school after school hours.

Community national school boards of management are also different in that they aren’t responsible for advertising for and employing staff. That responsibility rests with the ETB.

The ETB provides human resources and corporate policy support to community national schools such as the development of anti-bullying policy.

Ms Kelly said this support the ETB provided allows schools and their boards of management to concentrate on teaching, learning and assessment.

She stressed the transfer of patronage of St Mary’s Boys National School in Nenagh to Tipperary ETB was very much being done in partnership with the Catholic diocese.

“We don’t talk to schools unless the diocese says it’s okay. To support any change process, it’s essential people in the schools, the parents, board and staff are involved in that process.”

She pointed out that nationally a lot of the schools that transferred their patronage to the community national school model did so as they were struggling with pupil numbers. However, Nenagh’s St Mary's BNS was a vibrant school.

She said St Mary’s BNS principal John Gunnell has been working with the ETB since last September and a committee including diocesan, ETB and staff representatives is dealing with any issues that need to be addressed in transitioning it to a community national school.

Tipperary ETB CEO Bernadette Cullen paid tribute to the religious orders who have served the county so well in terms of education and echoed Ms Kelly’s comments about working in partnership with the local diocese in relation to the transfer of any denominational primary schools to the community school model.

Tipperary ETB chairman Cllr Roger Kennedy stressed the ETB was not trying to talk anyone out of their roles as patron of schools.

“Where vacancies occur, we are offering a template supported by Tipperary County Council because there are 12 members from the council on the ETB. As councillors we reach into every parish, community and school and district.

“If any school is looking for a change of patron then the ETB is available to bring that about. It’s not about getting rid of anybody,” he added.