A wonderful family day out in store at Clonmel Agricultural Show 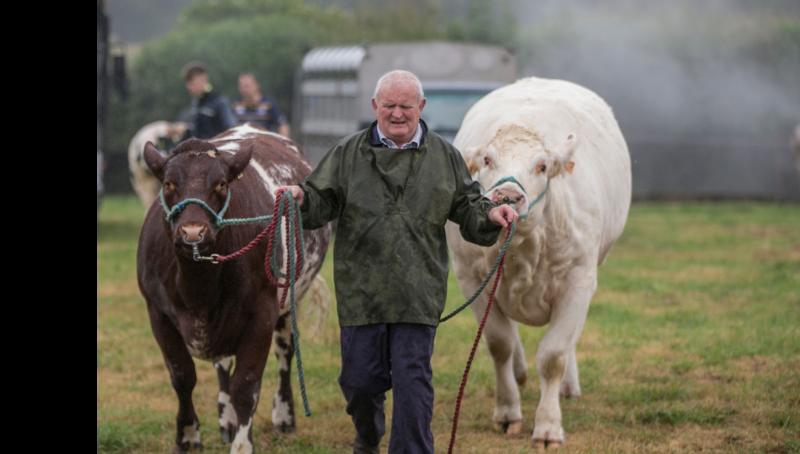 
Sheep
Sheep show a big increase in both classes and breeds represented at this year’s show with over 90 classes competing for €13,200, with judging beginning at 11.30am. There will be a number of new breeds showing for the first time. These include the Hampshire – Downs, with their All-Ireland championships, the dutch spotted and dassenkop / Badgeface Texels, both of which are exotic hobby breeds.
The following breeds will be judged at this year’s show scottish blackfaces rouge de l’quest, zwartble, beltex, jacob, llyen, texel, suffolk, vedeen and charollais.
There are also classes for young handlers and pet lambs
There will be 7 goat classes along with 15 poultry and egg classes
A special aero display, featuring flying aerobatics will be the final act to close the show on Sunday evening.
CHARITY
Clonmel Show is a registered charity committed to running an annual show, funding educational bursaries, providing enterprise seed start-up capital and contributing to local charities.
More than 250 volunteers organise and run the annual show. It is directed by a management committee of 24 under the current joint chairmanship of Patrick O’ Donnell and Michael Mulcahy. Sheila Quinn has been the super-efficient secretary who has guided the show successfully for many years. This year Margaret Widger Swanton has joined Sheila as assistant secretary.
CAR PARKING
Free overflow car parking available in Gurtnafleur with mini bus service direct to & returning from the turnstyles"
ADVERTISEMENT - CONTINUE READING BELOW