Sadness and regret at passing of well-known west Tipperary man 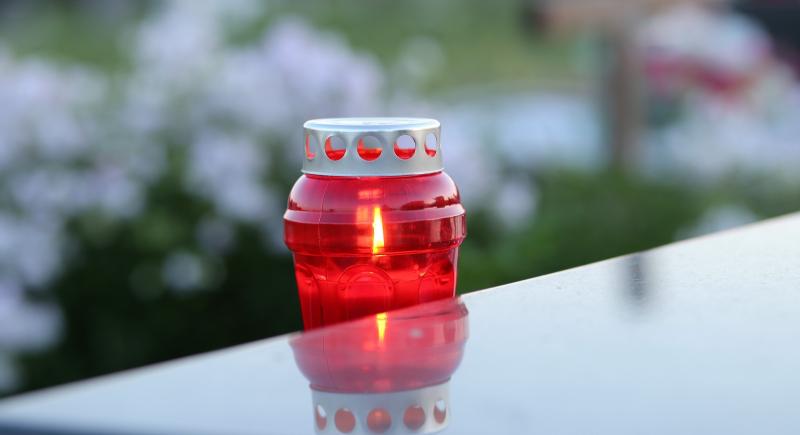 It was with much sadness and regret that the news of Pat Maher’s death was learned.

Death of Pat Maher
It was with much sadness and regret that the news of Pat Maher’s death was learned of in the area. Pat hailed from the old established Maher family in Longfield which stretches right back to the Bianconi era.

Son of the late Philip and Nora Maher, Pat worked most of his life with Tipperary County Council where his carpentry skills and creative flair were utilised.
Pat also was involved in many parish events and assisted in many community projects down through the years. He was actively involved in ensuring everything was in order and arranged for the altar at the annual outdoor cemetery Mass in Ardmayle.

In 2013, Pat launched the 16th edition of the Boherlahan Historical Journal, another important parish event and milestone over the last number of years. Pat’s voluntary and good nature saw him play a leading role in the Order of Malta, where he was so well known and always available to help. His medical experience and skillset saw him involved for many years with Clonoulty GAA teams.
We extend our sympathy to his wife Joan, family Colette, Christopher and Patricia, son-in-law Conall, daughter- in-law Ann-Marie, grandchildren Evan and Odhrán, sisters Louise and Philomena, brothers-in-law Pat, John, Brendan, David and Chris, nephews Matthew and Mark, other relatives, neighbours and friends. Rest in Peace.