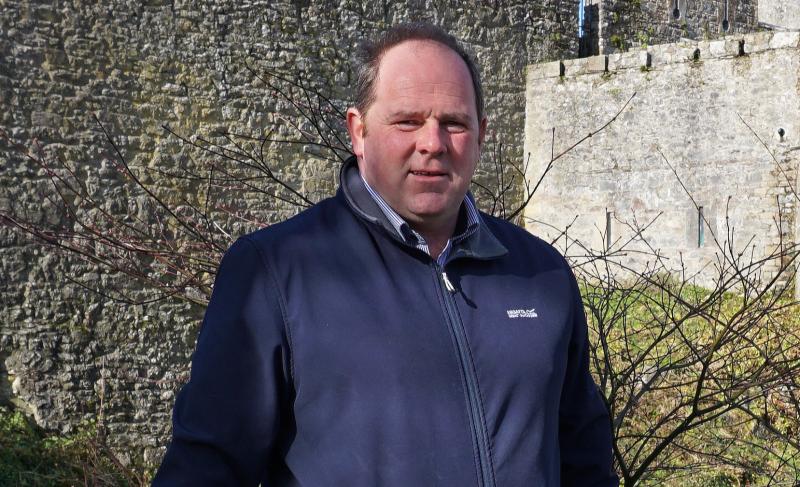 Cahir Councillor Andy Moloney says the rowing back of AIB was a victory by people power.

Cahir Councillor Andy Moloney says the rowing back of AIB was a victory by people power.
Since the news hit the headlines at 7 o’clock last Tuesday morning Cllr Moloney who had teamed up with Cashel Chamber President, Martin Lynch had gone about setting up an online petition and contacting the governor of the Central Bank and challenged the legalities and moral decision of the AIB.
Councillor Moloney claimed that the Post office, older and vulnerable persons and rural businesses in internet black spot areas could not deal with the new measures. He said rural robberies would increase, people waiting to lodge money while queuing on the street were vulnerable and this was against the banking policies.
He challenged the governor to stand over his speech the previous week on a visit to Tipperary and when An Taoiseach intervened, the writing was on the wall. He was critical of the way some public representatives were making us out to be ‘gombeens’ and said it's time to sell rural Ireland as a sophisticated people who know exactly what we want and what is right and wrong.
This issue has not gone away and Moloney is calling on the government to ensure there is at least one bank in every town going forward and that serious investment in An Post is needed before any attempts to try such a stunt are put forward again.
Councillor Moloney finished with “We are entitled to have cash in our pockets if we want to support a church gate collection or a child’s birthday and we should be able to do so. This issue is gone for now but not forgotten just like BOI did in the town.”