BIG READ: 'It looks like a jungle!' - Where has the River Ara in Tipp Town gone?

Where is the River Ara is a question you might well ask if you are catching the bus to Limerick at Abbey Street, Tipperary, for just inside the wall at the bus stop, the famous river is no longer to be seen.

I had been asking myself the same question on my regular walks past the same spot.

I saw photos taken of the river, but the river is nowhere to be seen either in the photos or if you go yourself and look there. It is quite incredible that the river has been left to be completely overgrown by trees, grass and weeds.

One person on Facebook describes it as “like a jungle” and they are not too far wrong with that summation. Bridge over the River Ara as it was...

A spokesperson for Tipperary Tidy Towns said that they queried the condition of the river with Tipperary County Council several months ago, in early winter, and that the council asked to be re-contacted in spring time.

They subsequently contacted them by email and were told that the council did not have any plans to clean up the river at this point.

The Tidy Towns spokesperson added that this is another issue that requires incessant chasing, like many others, and causes frustration to residents as well as community groups. 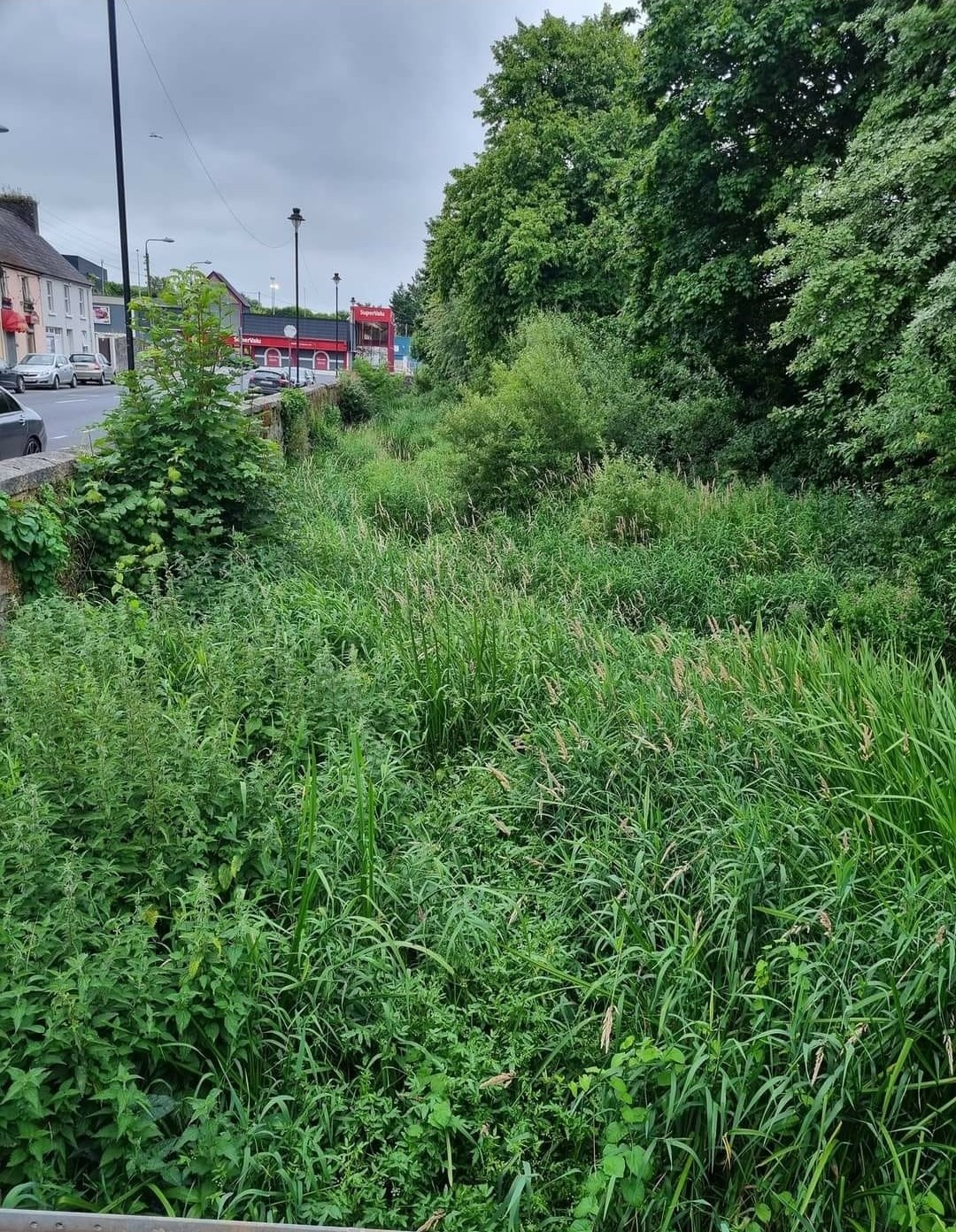 The Tidy Towns group are doing superb work and deserve to be highly complimented and it is a shame that the condition of the river reflects poorly on what they are trying to achieve for the town.

The River Ara rises in Shrough in the Glen of Aherlow.

It flows north, passing under the R662 near Mount Bruis village, meeting a tributary in Shronell. It flows eastwards, passing through Tipperary where it passes under the Limerick–Rosslare railway line.

It is bridged by the R664 and separates the Abbey School from the rest of the town. 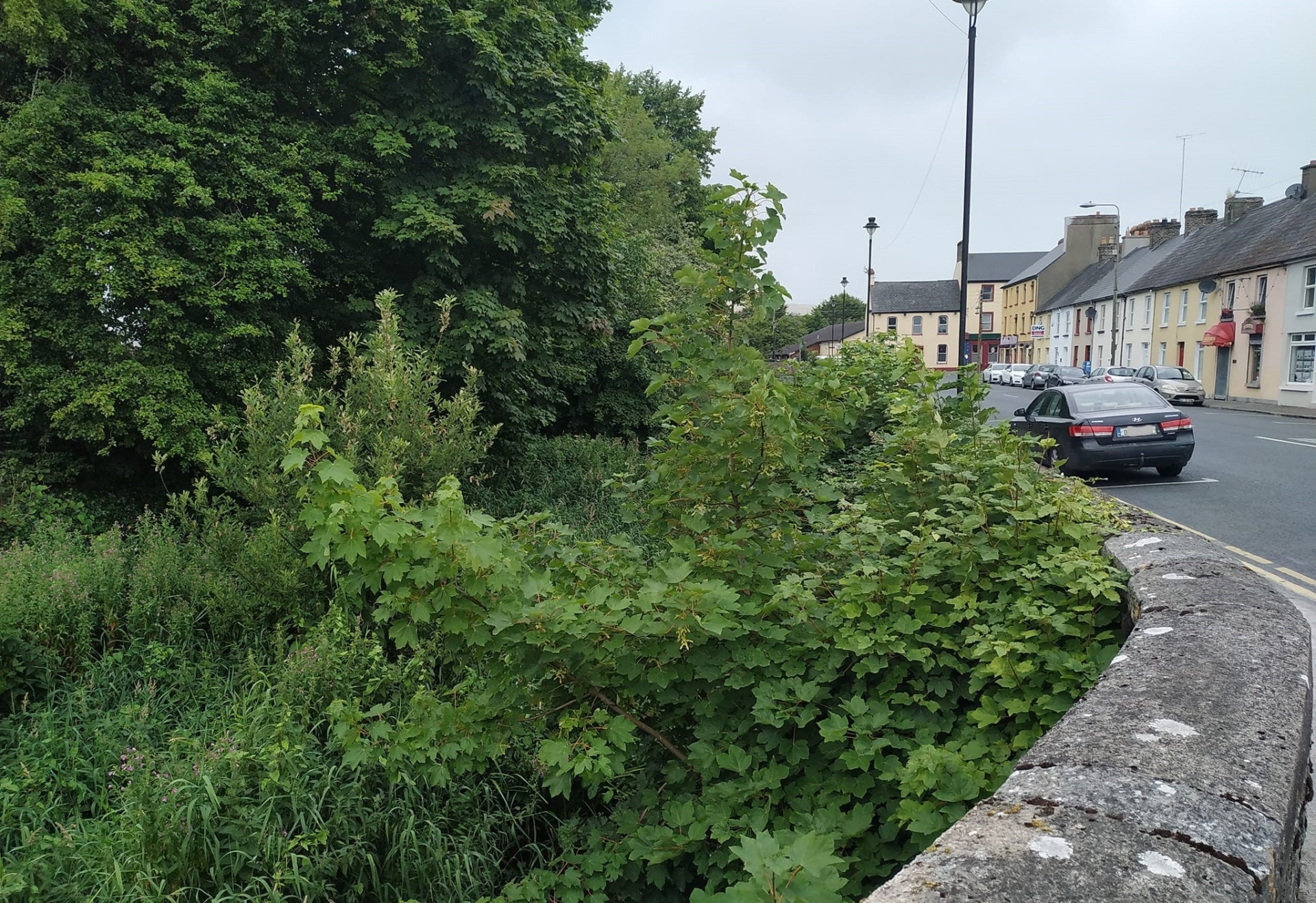 The spot at Abbey Street where the river flows under the bridge is an area where there is heavy footfall from those travelling by bus or going to school or work in the local industries/shops.

It is a great pity to see the river completely covered over and while the River Ara walkway is to be greatly welcomed, surely the condition of the river should also be a priority.

The council has responded to criticisms from local people about the state of the river, a spokesperson said: "You may be aware the council has a contractor working on the development of a new walkway along the River Ara and as part of this project the council and its contractor have been liaising with staff from Inland Fisheries Ireland regarding what work can be done on the river banks and instream.

"There are strict controls and regulations in place regarding when and how works such as cleaning of the river or cutting vegetation can take place.

"The An Bord Pleanála planning approval for this project stipulates that no work at or in the river shall take place on the site between the 1st day of October and the 30th day of June in any year."