Emergency services were later stood down 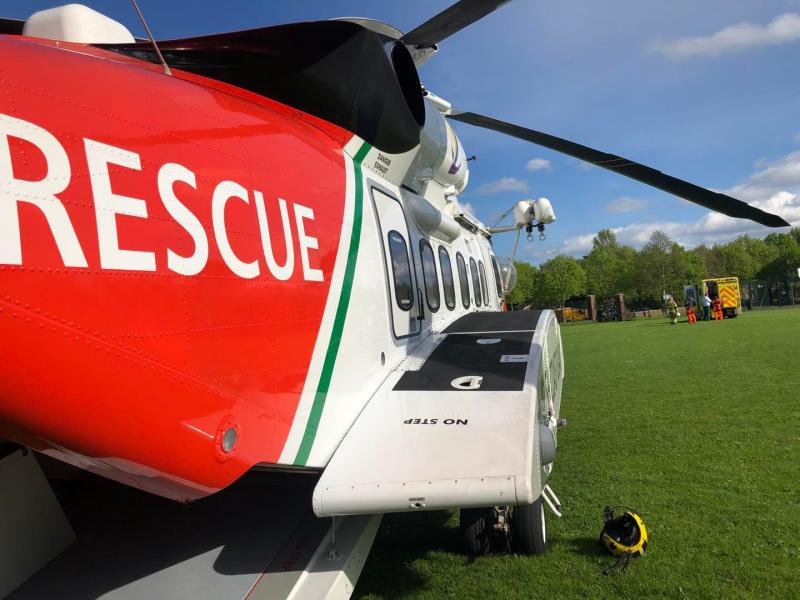 Rescue 117 flew from Waterford to take part in the search after reports that a person had entered the River Suir in Clonmel. Picture courtesy of Rescue 117

The Irish Coast Guard's rescue helicopter flew over Clonmel in the early hours of this morning as part of a search of the River Suir in the town, after reports that a person had been seen entering the water.

The Waterford-based helicopter, Rescue 117 and the other emergency services were involved in the search.

The alarm was raised around 11.30pm last night, Wednesday and units of the fire service, along with gardaí and ambulances raced to the scene.

All the emergency services were later stood down and returned to base after nothing was found.