Any other potential legal actions were a matter for Mr Rogers, court is told 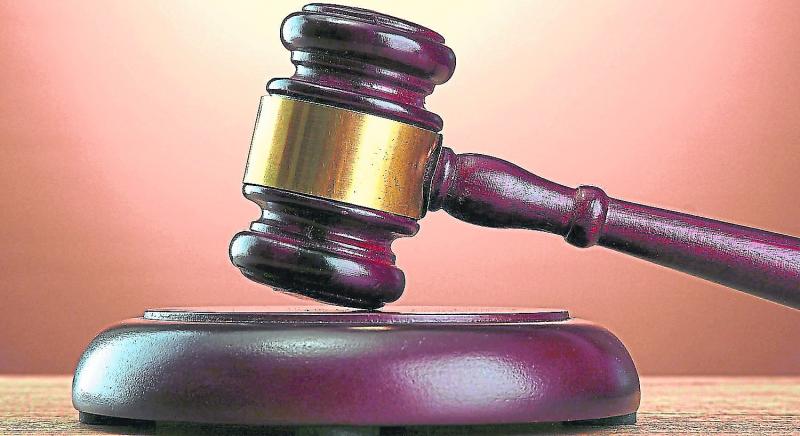 A High Court appeal against an order directing the destruction of a Jack Russell terrier dog owned by an 85-year-old retired Garda has been formally withdrawn.

The destruction order was made arising out of an incident when the dog, called Kim, who belongs to Mr Donal Rogers, bit Ms Breid Greene, as she was walking the Strokestown Famine Trail on the afternoon of March 6th, 2022.
The incident occurred close to the entrance of Mr Rogers' home at Bumlin, Strokestown, Co Roscommon.

In her evidence to the court she said that no warning or growl was given by the dog before she was bitten on the leg.
Ms Greene of Cashel Road, Clonmel, Co Tipperary said that she was bitten from behind, that the dog tore the trousers she was wearing and inflicted her with a bite that required eight stitches.

She further told the court that she required medical treatment for her wound at hospitals in Roscommon and Co Tipperary.

Arising out of the incident Ms Greene, who made an application to the Roscommon District Court under the 1986 Control of Dogs Act, obtained in late April an order from the court directing that the dog be delivered to a dog warden in the county to be destroyed.
The District Court held that the dog is dangerous and was "not kept under proper control."

He also argued before the Circuit Court that the Ms Greene "appeared to be an animal hater", had refused any offer of a settlement from Mr Rogers and was adamant that the dog be destroyed.

He further claimed that the District Court Judge had when making the destruction order had directed that the parties be given time to come to a settlement.

In its decision last May the Circuit Court dismissed the appeal and affirmed the lower court's order.

Arising out of that decision Mr Rogers sought to bring an appeal against the destruction order before the High Court.

In order to do that he was required to make a preliminary application before the High Court seeking an extension of time so he can be allowed bring his appeal.

Ben Clarke BL, instructed by Kieran Friel of McHale Muldoon solicitors for Mr Rogers said that his client had decided to withdraw his application to have the matter go before the High Court, and that the matter could be struck out.

Representing herself, Ms Greene asked the Deputy Master if the withdrawal meant that the destruction order remains in place, and if this was the end of legal proceedings regarding the case.
Ms O'Loughlin said that she assumed the order did indeed remain in place, adding that while the case mentioned before her was at an end, any other potential legal actions were a matter for Mr Rogers.

Mr Clarke agreed with the Deputy Master that the issue of going down further legal avenues rested with his client.