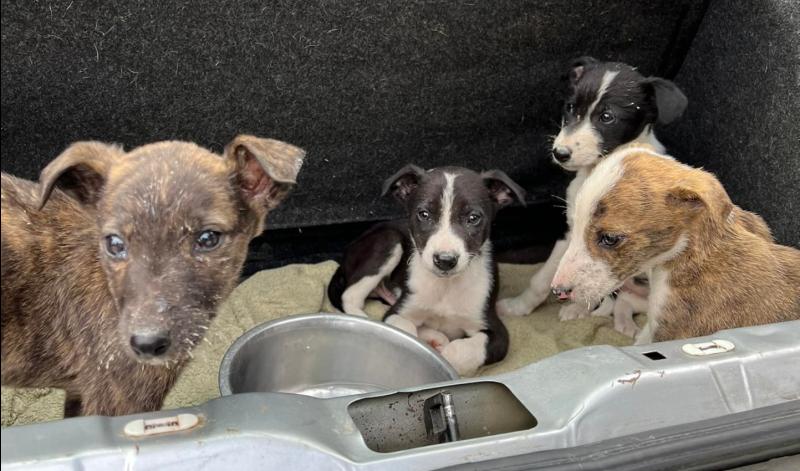 Demand for rescue dogs has declined in the past year while the number of dogs being abandoned is higher in 2022 than 2021 and 2020.

PAWS fears that this is the start of an animal welfare crisis caused by a rise in pet ownership
rates colliding with cost-of-living pressures. The charity is seeing an increase in animals
coming into its care with many Irish centres already full and others close to capacity, as
rehoming slows down and more people are looking to give up their pets.
The Tipperary based charity, that rescues and rehomes abandoned dogs from all over
Ireland has rehomed 126 dogs thus far in 2022, compared to 191 by the same date in 2021.
We currently have 105 dogs in our care and an outstanding vet bill of over €48,000.
At the core of what we do is the prevention or relief of suffering of animals. As many of the
dogs rescued or surrendered to us are suffering due to illness, accidents, or indeed ill
treatment, a necessary part of their care and welfare requires veterinary treatment.
We did receive some support via the Covid Employers Wage Subsidy Scheme, but we didn’t
qualify for any other Government Covid supports. all of which were afforded to human
charities. This assistance kept our small team operating throughout the pandemic. However,
the subsidy was based on income being 30% below the equivalent period in 2019 (an almost
impossible task for charities to predict) and in our case, a couple of one-off appeals and a
legacy meant that we have been informed that we did not qualify for some of the periods,
and we now find ourselves in the unenviable position of having to repay €25,000 to revenue
in 2022
Recent research by the Association of Dogs and Cats Homes (ADCH) shows that demand for
rescue dogs has declined in the past year while the number of dogs being abandoned is
higher in 2022 than 2021 and 2020. Although there seems to be a variation in the evidence
for cat abandonments there is strong anecdotal evidence to suggest that there is a similar
trend for cats. 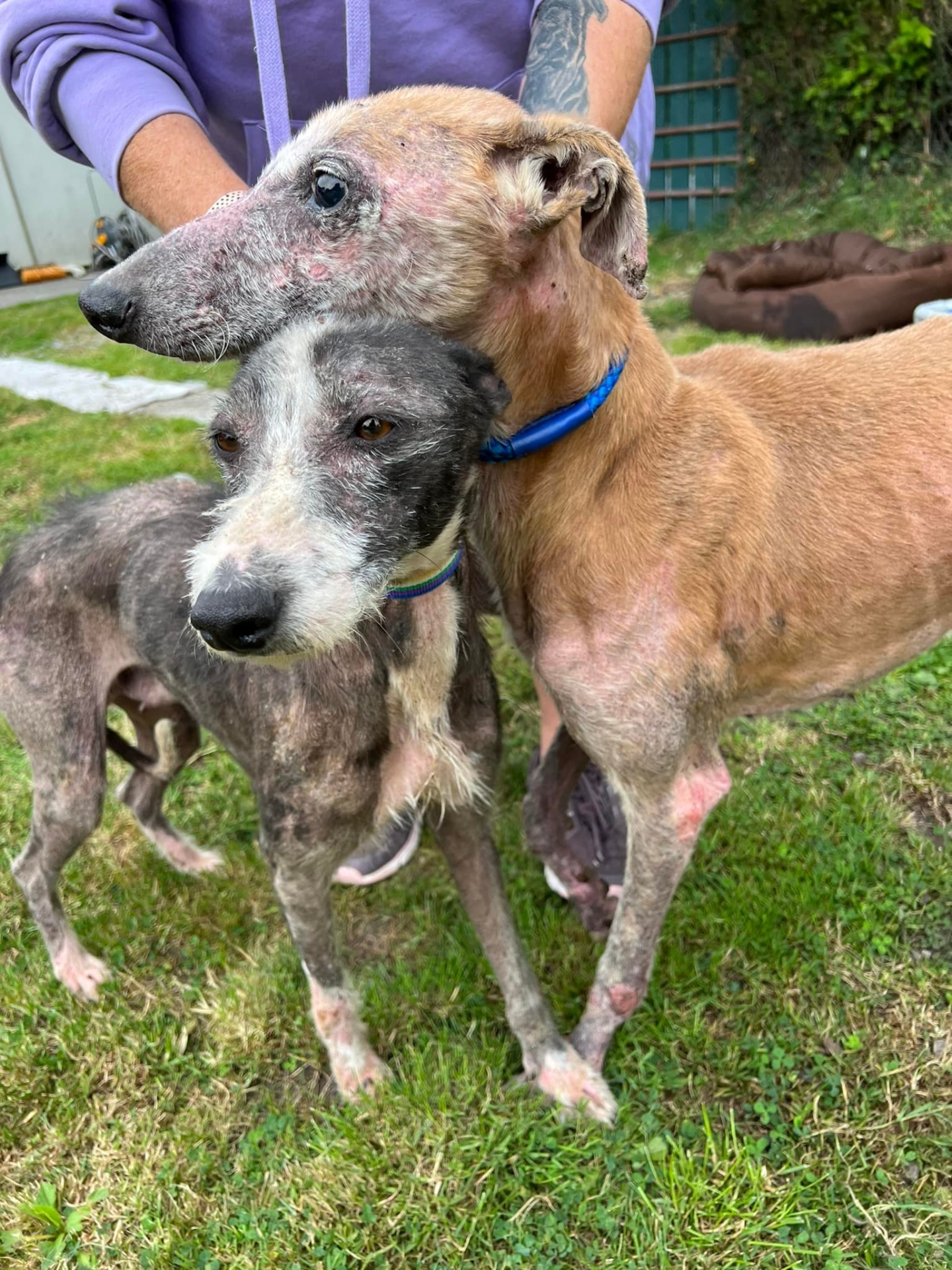 PAWS, the Tipperary based charity, that rescues and rehomes abandoned dogs from all over Ireland has rehomed 126 dogs thus far in 2022, compared to 191 by the same date in 2021.

70% of ADCH member rescues surveyed, report an influx of dogs with behavioural issues.
This is in line with studies indicating that inexperienced dog owners are giving up dogs they
acquired during lockdown and are now unable to care for, due to a variety of factors.
Anecdotal evidence from our members also suggests that there are similar reasons for the
relinquishments of cats.
This could be for many reasons such as post lockdown lifestyle changes and the rise in the
cost of living which directly affects the ability for owners and new adopters to be able to pay
for the care of their animal. We have seen an increase in relinquishment due to owners struggling to pay vet fees and we have also seen a significant increase in the number of
unwanted litters. The rescues are now struggling to cope, and we are now at breaking point.

Halita Obineche, Executive Director of ADCH, said: “There was a huge surge in people
getting pets in lockdown and we are dealing with the fallout. Inexperienced owners unable
to manage pets with behavioural issues caused by poor training and a lack of socialisation;
workers returning to the office; and now the rising cost of living, all combining to create a
national animal welfare crisis.
“Our members emerged from lockdown struggling with a lack of funds and a dearth of
experienced staff. They are overburdened – both in terms of space and the emotional toll of
dealing with an epidemic of dog abandonment.”