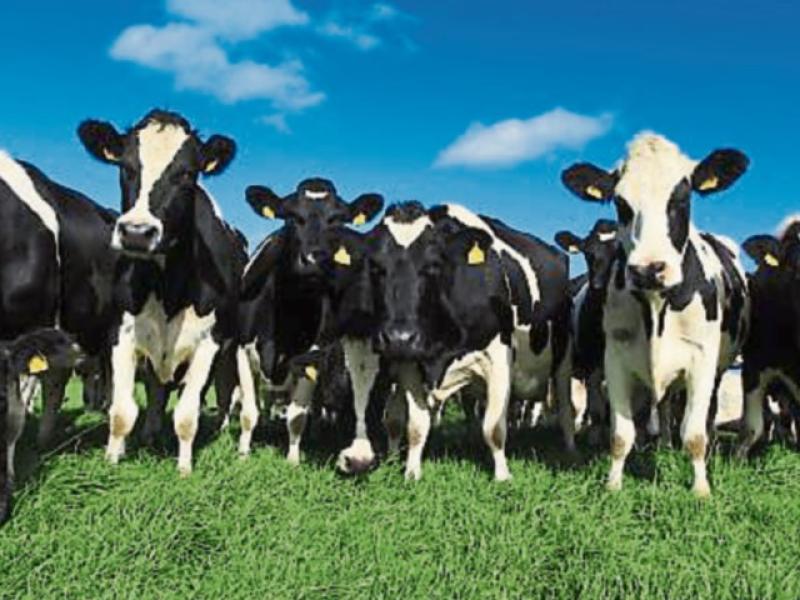 "There is anger and frustration amongst farming families. The farming sector urgently needs to hear details on the promised financial supports and mitigation measures from Government to enable them to reach the set 25% cut in emissions by 2030, while continuing to allow them to remain economically viable," says Deputy Michael Lowry.

"Over the years farmers have seen a variety of threats and challenges. This latest is undoubtedly the most serious imposition. It will have dramatic consequences and impacts on their ability to remain viable in dairy and beef production.

"Not only that, It reduces food production capacity at a time of world food shortage.

"The sector has been told that there will be ‘generous financial incentives’ from Government to help them begin to achieve this cut. Yet until these incentives are made known, they face understandable anxiety and uncertainty.

"While achieving these targets will have an major impact on farming, it will also have an effect on rural Ireland as a whole. Much of rural Ireland is allied in some way to farming, so the knock-on result of any changes in farming will be far reaching.

"Support provided for the sector must bear this in mind.

"It is clear from comments following the lengthy Cabinet Meeting to agree a figure for agricultural emissions that Government has plans to assist farmers.

"It is reasonable that farmers and the sector as a whole urgently need to hear details of these plans before they can fully predict what the impact of meeting the 25% target will mean for them.

"The concentration now must be focused on ensuring that the promised incentives are such that they make the required changes achievable. Token gestures will not be acceptable," concludes Deputy Lowry.