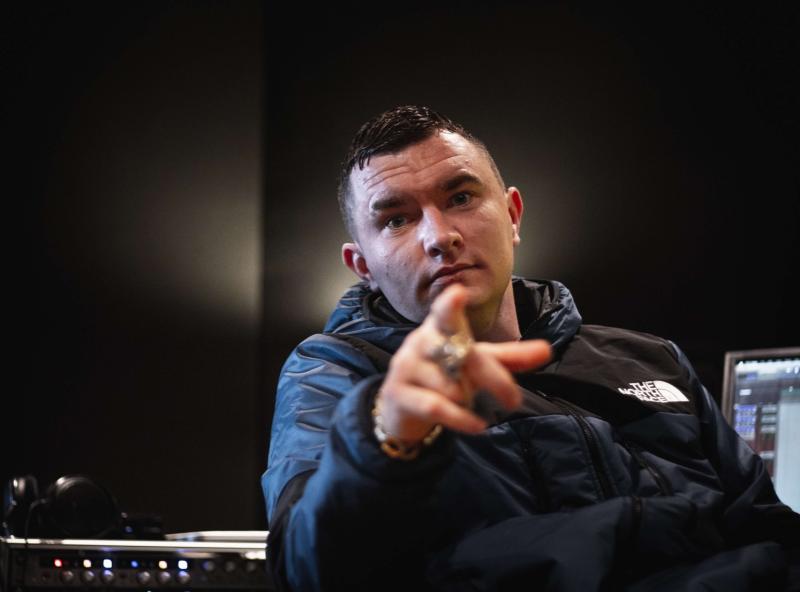 A judge has jailed recent Irish Traveller Pride Award winner and well known rapper, William Casey for his role in a fatal collision in County Clare four and-a-half years ago.

At Ennis Circuit Court, Judge Brian O’Callaghan imposed a 15-month prison term suspending the final 12 months on the Limerick-born 30-year-old who has an address at O’Briensbridge in south east Clare.

Mr Moran (27) was a back seat passenger in the car which crashed at Ardclooney, Killaloe on November 7, 2017. No other vehicle was involved and Mr Moran died three days later in hospital from his injuries.

In her victim impact evidence, Tracy Moran- a sister of Christopher Moran - said that for three years the family were left not knowing what happened on the night of November 7, 2017.

Ms Moran said that Christopher’s two young girls were left without a father and they lost their mother a number of months later through an overdose. She said that the family would have accepted an apology from Mr Casey over what happened as she understood that accidents happen.

Ms Moran recounted how when family members were at Christopher’s bedside in hospital, her brother got a phone call from William Casey who said that he wasn’t driving the car but that Christopher was.

“William Casey never apologised or showed any remorse," she said.

Mr Casey maintained the lie and went on trial for dangerous driving causing the death of Mr Moran in June of last year. He pleaded guilty to the lesser charge of careless driving causing death two days into the trial.

The rapper, the court heard, was disqualified from driving at the time of the fatal crash.

During the sentencing hearing, a worker with the Tipperary Rural Traveller Project, Jack Griffin, gave character evidence on behalf of Mr Casey.

Mr Griffin said that “William has been on the Claire Byrne show on RTÉ and other national media and has tried to be a positive voice for young travellers”.

Judge O'Callaghan was told Mr Casey is a talented musician, poet and artist and won a National Traveller Pride award earlier this month.

Asked about the impact of the crash on Mr Casey, Mr Griffin said: “I think what happened on the night was absolutely horrific. William for a long time found it hard to come to terms with his guilt and shame around it.”

The witness said that what happened that night “put William in a very dark place for a long time and he is working through that and he struggled”.

Mr Griffin said that Mr Casey “has worked tirelessly to bring something positive to his family and his community”.

In a letter of apology read out in court, Mr Casey apologised to the Moran family for the hurt he has caused them.

He said: “It was never my intention to hurt anyone," adding that he was “fully responsible for my actions on the night”.

He said: “If there was any way of going back and trading places, I would in a heart beat.”

Mr Casey said: “I honestly hate myself for the decisions I made that night and it has taken me a while to come to terms with the disgusting way I behaved.”

Counsel for the State, Lorcan Connolly BL said that because Mr Casey told gardai on the night that he wasn’t driving he couldn’t be tested for drink driving.

Mr Casey embraced and kissed on the cheek his foster mother in court before being led away to the courthouse cell by prison guards to commence his three-month prison sentence.