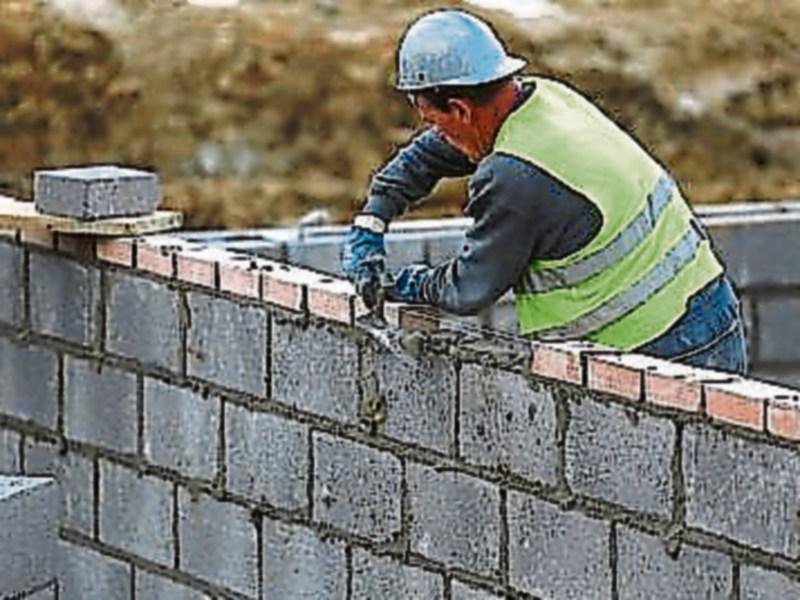 Tipperary County Council will have built and refurbished enough social housing in the county to accommodate all who need it by 2026 as it ploughs ahead with reaching its target of building 1,125 homes by then.

That was the message Jonathan Cooney, senior engineer in the council’s Housing Department, gave to councillors considering measures to combat the housing crisis at the latest monthly meeting of Tipperary County Council.

In a detailed presentation, Mr Cooney said the council currently needs to provide social housing for 1,109 people on the housing waiting list. This will climb to 1,617 people by 2026 if you factor in population increases.

A total of 235 of these homes are scheduled to be ready this year, including 85 homes, the completion of which were delayed due to Covid-19 pandemic restrictions.

In the south of the county, Clonmel, Carrick-on-Suir, Cahir, Mullinahone, Kilsheelan, Ardfinnan, Bansha are the locations for 117 of these new homes scheduled to be completed this year.

Mr Cooney outlined that on top of these new builds, the council will receive about 140 social housing voids (homes that are vacated) each year between 2022 and 2026.

When they are refurbished and re-let it will bring the number of social houses available for letting over that period to 1,825. This will more than cover the demand for social housing in the county, he said.

He pointed out that at the moment there are 25 active construction sites across the county where social housing is being built either by the council or by an Approved Housing Body (also known as voluntary housing associations).

In contrast, there are only a small number of substantial active private house building developments under construction in the county’s main towns.

He pointed out that the lack of private house building was certainly affecting the housing situation in county Tipperary.

The rising cost of building materials and energy was having a huge impact in terms of stopping developers from building private housing schemes.

Responding to calls made at previous council meetings for vacant social houses to be refurbished and re-let more quickly, he pointed out that 4.9% of the council’s social housing stock were voids in 2019/2020.

This had now been reduced to 2.4% or 123 homes. Mr Cooney said the council was now one of the best performing local authorities in the country in turning around vacant social houses for re-letting.

And he forecast there should be a significant reduction in the turnaround time for void housing stock next year.

Meanwhile, he had some good news for people in private rented accommodation with the help of the Housing Assistance Payment or and other housing supports who receive notices to quit.

Mr Cooney said the council has received permission to buy homes for people who find themselves in this situation in cases where there is no alternative housing available for them.

The council’s Director of Housing Sinead Carr reminded councillors that back in 2001 people on the council's social housing waiting list only had to wait one or two years to be allocated a home because the council was consistently building its own housing.

But local authorities stopped building social housing for more than 10 years and this was “the hump” the council was now trying to get over to catch up on those lost years.

She said the council had a plan and pathway in place to more than meet the net housing needs of the more than 1,600 people in the county requiring social housing by 2026.

And she stressed the council was in a better position in relation to meeting the need for social housing in the county than three years ago.

Ms Carr said the people who earned just above the social housing income qualification threshold were the group she was most concerned about in relation to housing.

“They were going to be constrained until the private house building section of the market got moving.

She pointed to the list of measures to tackle the current housing crisis, drawn up by the council’s Housing Strategic Policy Committee, that the council agreed at the meeting to send to Housing & Local Government Minister Darragh O’Brien.