Domestic violence reports on the rise in Tipperary 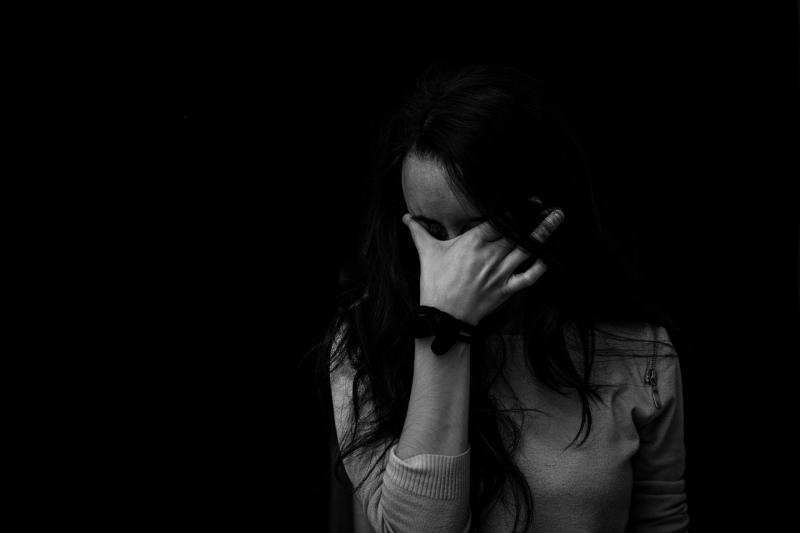 Domestic violence reports on the rise

Representatives at this month’s sitting of the Joint Police Committee heard that domestic violence reports have increased by 11%.

The figure was given in a presentation by Garda Chief Superintendent Derek Smart.

Several members of the committee raised concerns about the increase.

Sinn Féin TD Martin Browne asked if the figures might be an “overhang from the lockdown.”

Fine Gael councillor Marie Murphy echoed the TDs concerns asking if the rise was a ‘legacy’ of the pandemic.

Chief Supt Smart said he believes the increase might be due to more people coming forward to make complaints.

He said this suggests a greater confidence in victims in asking for help.

“People are more confident to come forward and tell us what’s going on.

Chief Supt Smart says that An Garda Síochána are doing assessments on the scene of domestic disputes to ensure they are getting the information needed to assist victims.

“We are digging a little deeper into what’s happened to the person,” said Chief Supt Smart.

Cllr Murphy had also asked what the difference is between a safety order and a barring order.

Chief Supt Smart answered that a safety order could be put in place by the court until a barring order can be obtained.

Chief Supt Smart wishes to assure the public that support is available if they need it.

He advises anyone who may be experiencing domestic violence or the public with concerns to come forward.
“We are here and open for business.

We are here to support,” said Chief Supt Smart.