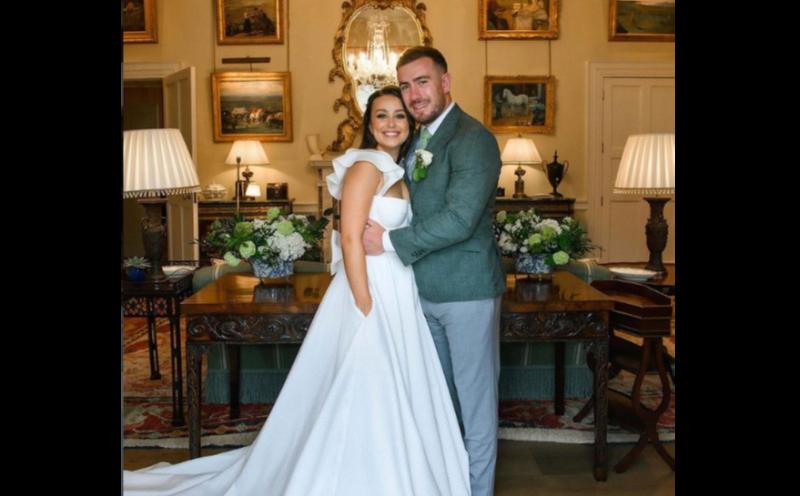 A former Munster Rugby player with over 100 caps for the red army is the latest in a long line of Limerick linked athletes to officially tie the knot.

The 30-year-old Kerry man, JJ Hanrahan, who started out his amateur career with Castleisland RFC before lining out for UL Bohemians, then Munster, has married his sweetheart, Fabienne Green.

After the pair were pronounced husband and wife, they headed to the picturesque Cashel Palace Hotel, located near the famous Rock of Cashel, in Tipperary, on Saturday, July 30.

When Munster decided not to renew his contract in 2017, JJ told the media that it was “Munster or nobody in Ireland” and since then, has been enjoying some time plying his trade abroad.

Leading up to the monumental day, with the now Mrs Hanrahan, JJ and a troupe of Kerry men took to the British capital of London for his stag do.

“I assume they had to order in a few extra kegs for the men from Kerry,” one Instagram comment on JJ’s page quipped.

The Kerry man swapped his shorts and togs for a slick suit supplied by award winning tailor Adrian Barrows, while Fabienne, who has a masters in sports and medicine, and now runs her own injury clinic and pilates classes, was dressed by Alena Leena Bridal and ivy and white bride. 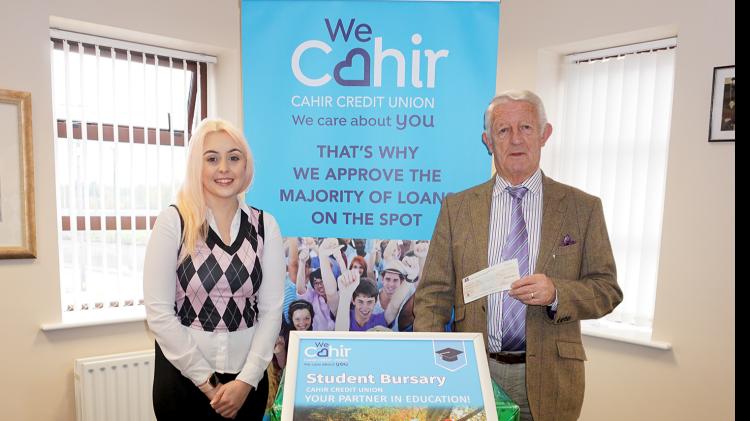