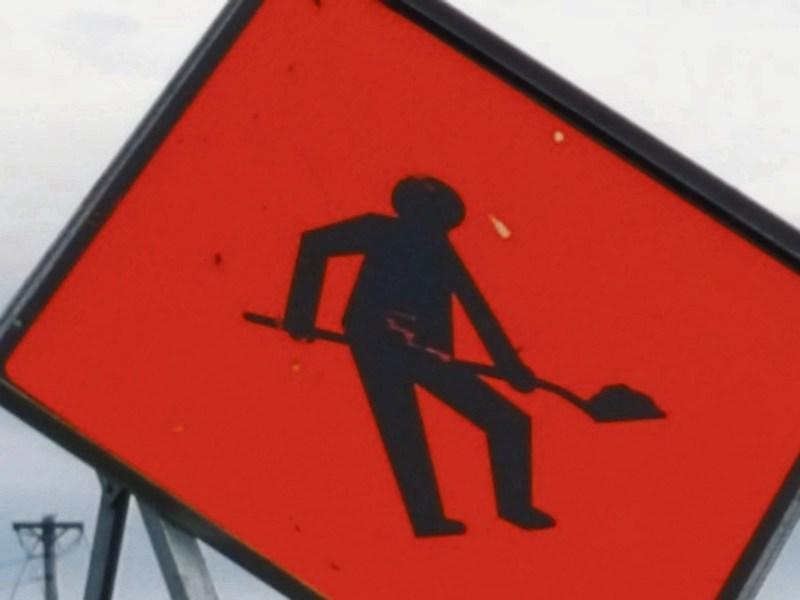 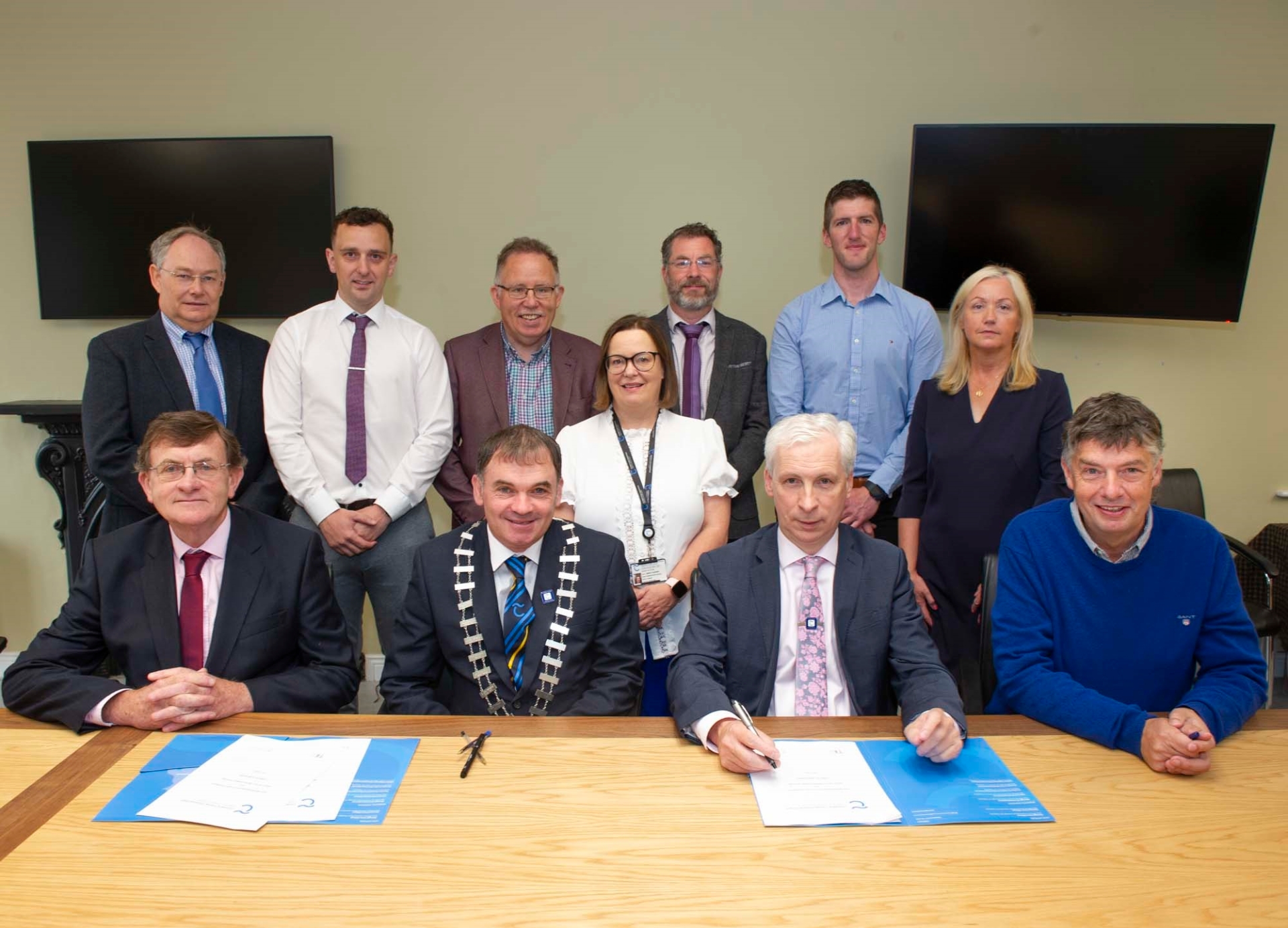 Two road pavement and safety upgrade projects in Grangemockler and Carrick-on-Suir worth an estimated €10m are commencing following the signing of contracts for both projects.

Motorists travelling through this village and town in the months ahead will experience delays due to the road works.

Contractors arrived on site to begin the extensive upgrade of 1.2km of the N76 Clonmel to Kilkenny Road at Grangemockler last week with Tipperary County Council announcing that “stop/go” traffic management measures will be in place in the village to facilitate the road works until early May next year.

The council has also announced that works on the long-awaited Carrick-on-Suir Pavement Scheme that involves the upgrade of 3.8km of the N24 running through Carrick-on-Suir will begin on August 29 and are scheduled to run until May 20 next year.

As with the Grangemockler project, temporary traffic management measures such as stop/go shuttle systems and local diversions will be put in place along various sections of the N24 in the town as the works progress.

Both road projects are being funded by Transport Infrastructure Ireland and both are scheduled to take about a year to complete.

The council and contractor hope to finish the projects earlier than the 12 months scheduled but how quick they can be completed will be largely dependent on the weather.

Tipperary County Council Senior Executive Engineer Ollie Tierney estimated the upgrade of the N24 in Carrick-on-Suir involves an investment of about €6.8m excluding VAT while the Grangemockler project will cost about €2.2m in total.

The Carrick-on-Suir scheme will include rehabilitation of the road surface and a variety of safety measures to reduce the number of accidents along the N24 from the Clonmel Road on one side of Carrick to the Pill Road on the other side.

The projects aim to provide a safer environment for pedestrians, cyclists and vehicle road users by addressing safety issues in locations where clusters of accidents have happened including the Pill Road where the town’s three secondary schools are located.

Meanwhile, the improvements to the N76 at Grangemockler will comprise resurfacing the road, the upgrade and widening of the village footpaths, provision of clearly defined car parking spaces, reduction of the road carriageway width to a consistent 6.5m to reduce traffic speed and redesign of all junctions and accesses in Grangemockler.

A local company, Glas Civil Engineering Limited, based at Kilheffernan near Kilsheelan, has been awarded the two separate contracts for the two road projects.

Glas Civil Engineering also did a significant pavement upgrade project on the Clonmel Inner Relief Road a few years ago.

Tipperary County Council CEO Joe MacGrath, who signed the contracts, said the council has been working closely with Transport Infrastructure Ireland to bring both of these projects to construction.

“I am delighted the council has now awarded contracts for the projects and I look forward to works commencing in the near future,” he said.

“I look forward, in particular, to the enhancement of public areas making it safer for local people, shoppers and visitors.”
He acknowledged the road works would cause some disruption during construction and asked that every effort be made to minimise this to protect businesses and those travelling to work, schools, and shops.

“I wish to thank the public in advance for their co-operation and patience,” he added.

Tipperary County Council said it will keep the public notified about temporary traffic management measures put in place for both projects to facilitate the flow of traffic and pedestrians through regular communications on its website www.tipperarycoco.ie and on social media.