A tribute to legend Jimmy Butler of Upperchurch

Born in Parkstown, Horse & Jockey, Jimmy was the eldest in his family 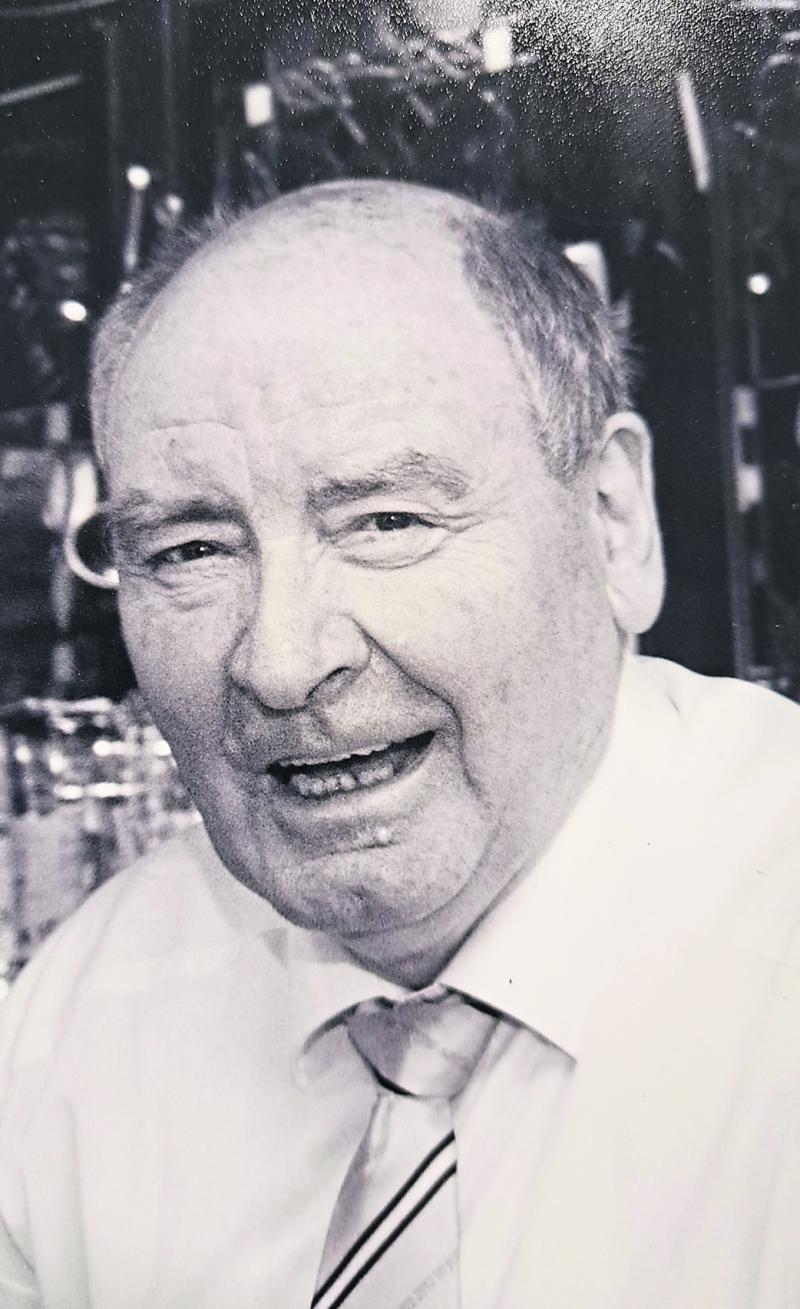 It was with great sadness that the community of Upperchurch Drombane learned of the passing of Jimmy Butler (pictured right) on Friday, June 17.

Born in Parkstown, Horse & Jockey, Jimmy was the eldest in his family. In his early life, Jimmy was very active in Cross Country and athletics for Moycarkey Coolcroo Athletics Club. He led his club to victory in several competitions, winning gold in the County Novice at Clonmel in the early 1960s.
After completing his education in Pouldine NS and Thurles CBS, he began his employment in Murphy Machinery in Littleton and Kilkenny. He retired in 2016 after a lifetime of service.

Jimmy married Siobhan Kinnane in 1974 and they had one son, Fergal. He swiftly became part and parcel of the vibrant community of Upperchurch Drombane and a friendly face behind the bar. Jimmy had a unique ability to make everyone who came through the doors of Kinnanes feel welcome.
Throughout his life, he steadfastly supported every organisation and became recognised for his warm personality and strong sense of friendship. He was a true gentleman.

Jimmy had a strong interest in horse racing and poker; an interest he successfully spread to the people of Upperchurch with the weekly poker games in Kinnanes. Every year, Jimmy attended the races in both Galway and Aintree. In his later years he became the proud grandfather of his two grandchildren, Maisie and Andy.

Large crowds attended his funeral, highlighting his popularity and influence in the community. Symbols presented to the altar at the Requiem Mass included an All Ireland medal, Racing Post, Pen and Notebook, Deck of Cards, and a Ploughman.

Described in his Requiem Mass by Parish Priest Fr Tony Ryan as a “people person”, Jimmy will be remembered as one of life’s true gentlemen and will be missed by his community, close friends, and family.