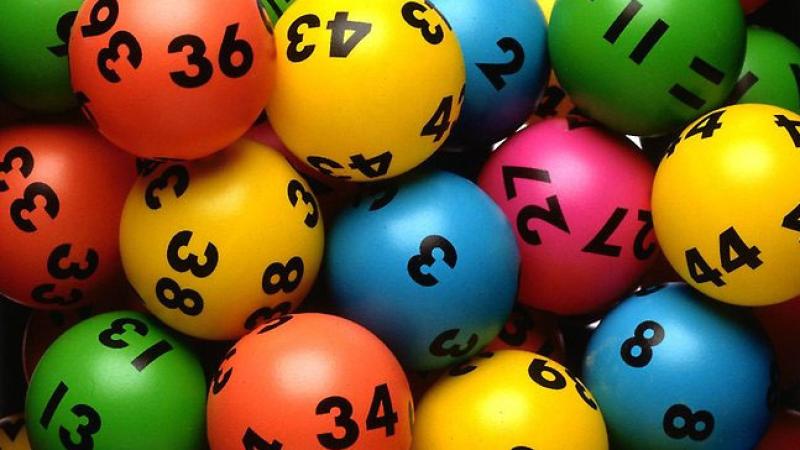 There were three club lottos won in Tipperary in the past week in Drangan/Cloneen, Bansha and Carrick-on-Suir. Congratulations to all the winners.

It certainly seems like there is something in the air at the moment as three club lotto have been won throughout south and west Tipperary in the past week.

In Drangan/Cloneen the St Patrick's GAA Club lotto was won by Eileen White who matched all four numbers to win €9,800.

In west Tipperary in the Galtee Rovers/St Pecaun's GAA Club promotion, Pakie Collins, Ballydrehid, did the trick to win the jackpot of €8,450 in last week’s Bansha Kilmoyler Sports Lotto draw.

And there was also a winner of the Carrick-on-Suir Golf Club lotto on September 11 when Bernadette Childs was the lucky winner of €5,900 when her four numbers 8, 18, 27 and 28 did the necessary business.

The Carrick-on-Suir Golf Club's next draw will be on Sunday, September 25 with a new jackpot €2,500.

So three cheers for the three winners. Congratulations and enjoy.