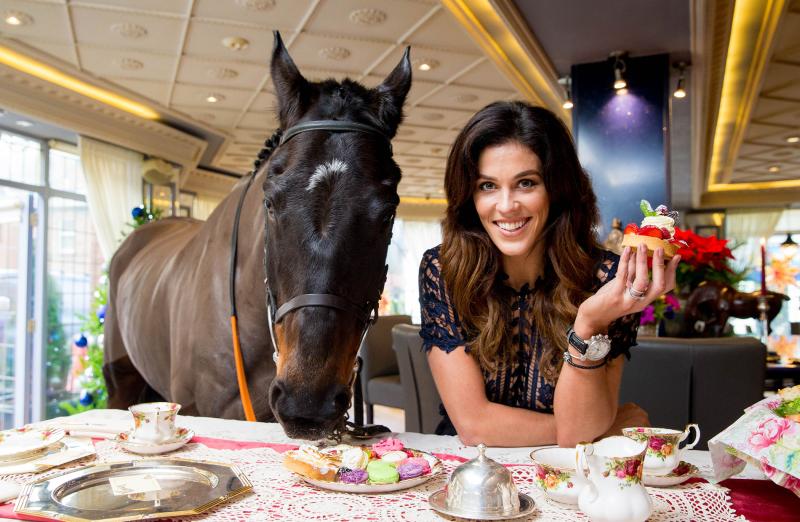 This week on the Local Business Promotion Series, I am delighted to be joined by Liam Murphy from Liam Murphy Fitness Repairs Ltd Liam hails from Davitts Street in Tipperary Town.

He attended St Ailbe’s before moving to Tralee IT to study Mechanical and Electrical Engineering. Liam established his Fitness Repairs company back in 2009.

Initially they worked for Elverys Sports amongst many others before the company secured a major break when they obtained the contract for all Elverys sports repairs.

Liam Murphy Fitness Repairs Ltd offers a turn-solution for all your gym equipment and your service repair needs.

Over the past few years the business has grown from a servicing company into a business that also supplies a wide range of gym equipment and gym installations.

The business deals with such major brands like Life Fitness and Techno Gym and also Primal Strength who are a sponsor of Celtic Football Club.

Liam and his dedicated team of technicians work mainly on commercial units and they will turn the most basic floor unit into a state-of-the-art modern gym to suit all needs.

The business has grown substantially and over the last few years they have secured some major contracts with Xtreme Gyms and also with Ben Dunne Gyms.

They now cater for the 32 counties of Ireland and they have also diversified into the UK market. The business is now a great local employer in Tipperary as it employs nine employees and also three employees in the north of Ireland.

It has become the biggest installer and service technicians of gyms in Ireland.

The business has opened many doors for Liam and his staff and they are delighted to work with such huge sporting names such as Harvey Elliott and Thiago from Liverpool Football Club and also with Ireland’s record goalscorer Robbie Keane.

Fitness guru Karl Henry has also been a great help to Liam and his business as it has grown.

Liam would like to especially thank his highly dedicated staff, without whom he says the business would not succeed.

He would especially like to thank the support of his family who have been a rock by his side since the beginning.

Just like all businesses, starting off was incredibly difficult and there were many years where Liam will freely admit that it was a major struggle, but through those years his family were incredibly supportive.

Liam’s cousin Patrick “Spuddy” Murphy has also come on board to ensure Liam’s vans are always in top condition for their busy work.

Liam’s perseverance has established what is now one of the most recognised Fitness Service Repair and Supplier Companies in the country.

LMFR Ltd is now a major sponsor around the Tipperary region to many different clubs including St Michael’s Football Club and Bansha Celtic FC and is also heavily involved in sponsorship with the TSDL.

He really enjoys giving back to the community and especially to the sporting world which has treated him so well.

Liam himself is a highly accomplished soccer player and has played at a very high level for many of the clubs around south Tipperary and Cork.

Make sure to give him a follow and to keep an eye on his page for all his latest competitions and business offers.

The very best wishes to Liam in his new business venture and we all wish him every success.

If you would like your business to feature on the Local Business Promotion Series - which is published in Tipperary’s two leading print publications: The Nationalist and Tipperary Star each week - then please contact me.