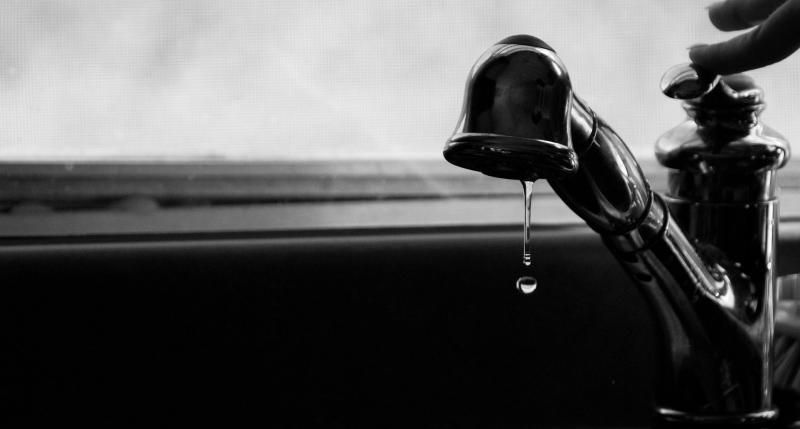 Councillor Sean Ryan has raised concerns about the water supply situation in Horse and Jockey at a sitting of Thurles Municipal District today.

Cllr Ryan asked that Horse and Jockey be prioritised for reconnection as issues with elevated turbidity are severe in the area.

Irish Water issued a boil water notice for Horse and Jockey, which was lifted on August 22.

The notice had been in place for almost ten days and affected approximately 650 people.

The proposed plan is to connect the supply in the area to the Holycross Regional Supply, thus resolving some of the issues.

A spokesperson for Tipperary County Council told the council that the reconnection was a priority.

He said that residents in the area are sometimes without water for days.

“They have no water at all at times,” said Cllr Ryan.

Cllr Ryan asked for an update on the plan to connect the Commons to the Fethard supply.

The spokesperson for Tipperary County Council said an assessment would need to be carried out to determine if that reconnection could cause its own issues.