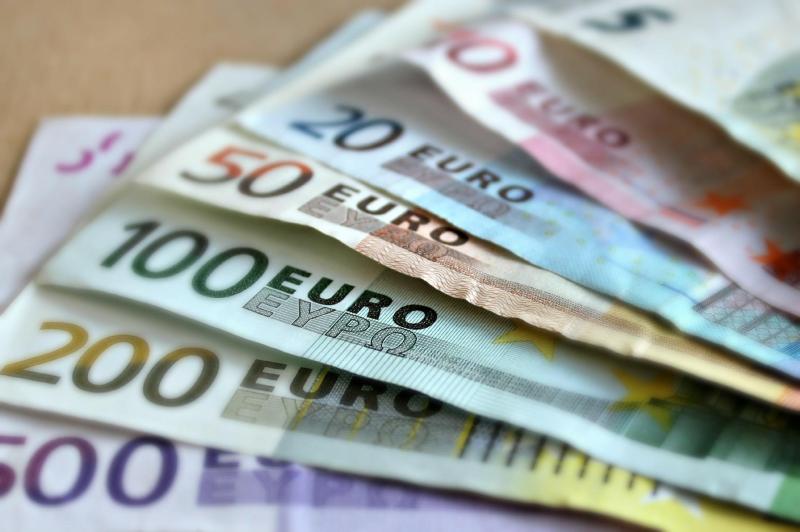 Tipperary County Council’s elected members unanimously agreed at their monthly meeting to write to three senior ministers ahead of next week’s Budget appealing for extra funding for local authorities to assist them with dealing with “unprecedented” inflation costs.

Clonmel Fine Gael Cllr Michael Murphy tabled the motion seeking his fellow councillors’ support for writing to Minister for Public Expenditure & Reform Michael McGrath calling for “significant additional funding” for the council due to spiralling energy costs, rising construction costs, enhanced payroll commitments and the impact of increased cost of living on other revenue streams such as rents and rates.

It was also decided to send the letter to Finance Minister Paschal Donohoe and Minister for Housing, Local Government & Heritage Darragh O’Brien.

Cllr Murphy argued that the extra funding was “crucial” to maintaining essential services in the months ahead. He told his fellow councillors it was absolutely crucial that the Budget delivers for small and medium enterprises but it was also important that the essential services Tipperary County Council delivers to families and SMEs were not forgotten.

He noted that over the two years of the pandemic they saw first-hand the “outstanding role” the council had played.

He called for his motion to be circulated to other local authorities and pointed out that he had tabled a similar motion at the regional assembly.

His party colleague Cllr Marie Murphy from Clogheen seconded the motion and urged that it be immediately sent to the Minister for Public Expenditure and Reform as the Budget was coming up on Tuesday, September 27.

Cllr Murphy’s motion was praised by several councillors including Sinn Féin Cllr David Dunne, who asked Council CEO Joe MacGrath if the local authority was going to take measures like turning off lights in its public buildings two hours before closing to reduce energy costs as recommended by Minister for the Environment, Climate, Communications & Transport, Eamon Ryan.

The Carrick-on-Suir councillor suggested Tipperary County Council take the lead and implement cost savings such as this and turning off the heating in its buildings two hours before going home time.

Mr MacGrath thanked Cllr Murphy for tabling the motion and welcomed it as “timely” given the recent difficulties local authorities are facing across the country.

“There isn’t a service provided by the local authority that is not impacted by energy cost increases. Road services are particularly impacted,” he pointed out.

Mr MacGrath said council management would sit down with the elected members ahead of its 2023 draft Budget and noted that the situation in relation to costs was changing from day-to-day.

Responding to Cllr Dunne, he said the council hasn’t received any directions about these energy saving measures but indicated it would be following the Minister’s good housekeeping advice.

He pointed out that the council invested a lot some years ago in energy saving solar panels and measures like sensory lighting in offices that turned off when workers left the room.

“We will be continuing the level of investment required to reduce energy costs.
“That will take time,” he promised.

he council agreed to circulate Cllr Murphy’s motion to other local authorities around the country.