Opinion: Prosecutions welcome as illegal dumping is an appalling act of social vandalism

What is it about our psyche that allows us to throw away our rubbish with the view to somebody else picking up after us? 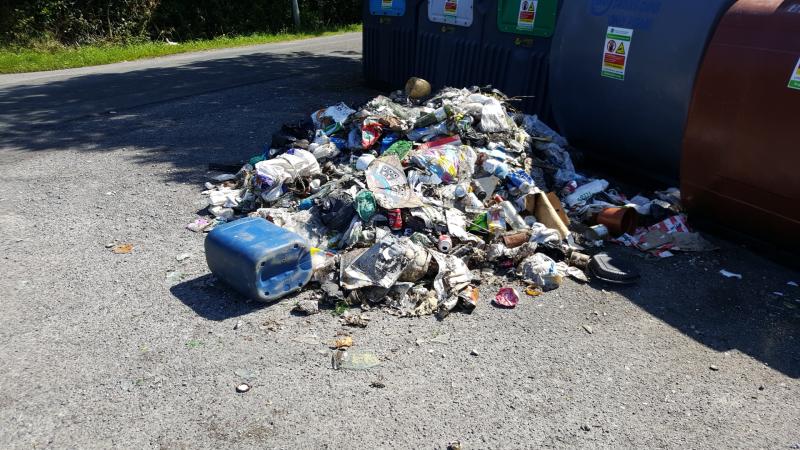 Illegal dumping is a scourge around County Tipperary

It’s a long time now since the anti-litter campaigns kicked off in primary schools around Tipperary with the aim of making children responsible for their litter.

The message was simple - don’t throw sweet wrappers, crisp bags or cans on the ground. Take them to a litter bin and dispose of them responsibly. It was a simple campaign at the time with the message trying to appeal to the good in people. Do the right thing - don’t destroy your neighbourhood with litter. This was a long time before the environmental impact was being touted with any great force or urgency.

Those children are well grown up now and yet the anti-litter message still has to be as loud as ever, if not even louder. Have we learned nothing at all?

Tipperary County Council secured a successful prosecution against an illegal dumper in Cashel Court in the last few days - a welcome outcome following an appalling act of social vandalism where seven bags of rubbish were just discarded on a popular walking spot. 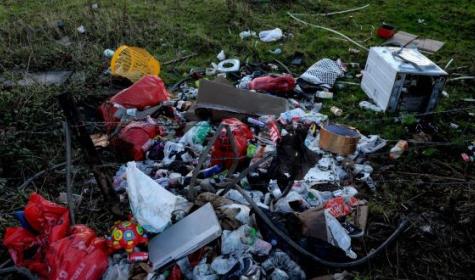 This is but one incident of the hundreds which take place throughout our country each and every day. Ditches, bogs, waste areas and any corner out of sight seem to be fair game for those who indiscriminately dump their waste without any cause or consideration for others. It is quite disturbing and quite disgusting for those who have to clean up after them.

Thankfully, through the council's perseverance and Judge John King’s ruling, the latest perpetrator has a bill of more than €4,000 between fines and costs - that would have paid for a waste collection service for the next eleven years, by current day calculations.

What is it about our psyche that allows us to throw away our rubbish with the view to somebody else picking up after us? We have Spring Cleans before summer organised through Tidy Towns and Villages groups which result in thousands of tonnes of rubbish being picked up on approach roads to our towns and villages.

We have beach cleans organised at this time of the year to sort out the mess left after a summer of activities along our coastline. We have teams of cleaners working after major events such as the Electric Picnic, Ploughing Championships, concerts, shows, big games etc. with the express purpose of dealing with the huge volumes of rubbish we generate and throw about the place.

We have a social and moral obligation to deal with our own waste - take it home, bin it, and recycle whatever can be recycled. But, we are not doing that.

The least we should expect is that, if people are not going to take their waste home, they dispose of it in a socially conscious manner in litter bins or directly at recycling facilities. 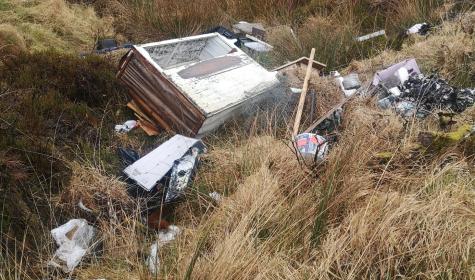 Not everybody needs a wheelie bin - that is an accepted fact. Many people simply take their waste to the bring centres on a weekly/fortnightly basis and that is absolutely spot on. But, those who do need a wheelie bin ought to have one.

It has often been said that since the local authorities left the waste collection service - which was free at the time - the situation with illegal dumping has gotten progressively worse. Not so. There was still a lot of illegal dumping prior to the departure of the councils from the service - hence the programmes which were rolled out in schools. So, even when waste collection was free, people were still dumping indiscriminately.

The problem is, the councils are still spending a small fortune on clean-up operations - this is money that could certainly be used in a far more advantageous manner you can be sure.

What is really annoying, more than anything else, is to see perfectly recyclable materials being dumped - materials which are often free of charge to recycle. People actually go to the trouble of driving to a bog or a forest under the cover of darkness to dump a fridge, a TV or a washing machine - these items come under the Waste Electrical and Electronic Equipment (WEEE) scheme which means that there is absolutely no charge for them. How crazy is that?

Dumping is a horrible act and if you see somebody doing it, please report them? You will be doing the right thing.