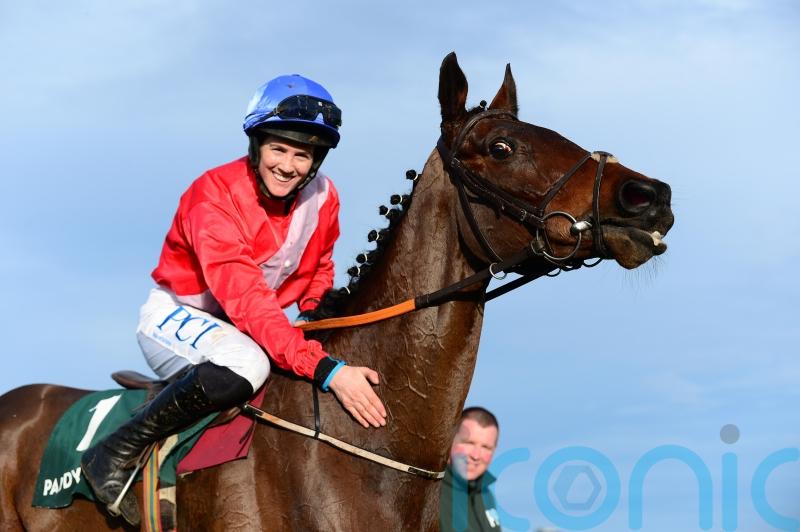 A Plus Tard will head straight to the Cheltenham Gold Cup as connections aim to go one better than last year in the blue riband event.

The eight-year-old was the runner-up behind his Henry de Bromhead-trained stablemate Minella Indo in the contest last season, beaten just a length and a quarter.

Having won the Betfair Chase at Haydock on his return to action this season, he had to make do with second place when defending his Savills Chase crown over Christmas. 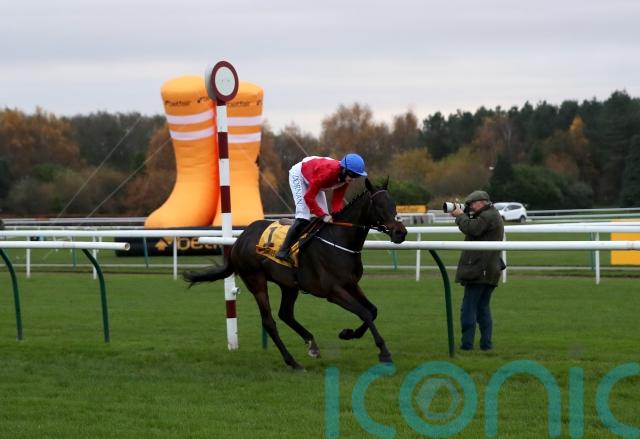 “A Plus Tard has been a fantastic horse for us – he won the Savills in 2020, he was second in the Gold Cup, he beat Chacun Pour Soi over two miles at Leopardstown two years ago and he won the Betfair Chase,” said Richard Thompson of owners Cheveley Park Stud on Sky Sports Racing.

“We will go there with a great chance I think and as long as the race pans out for us well, he’ll have a terrific chance hopefully.

“He’s definitely my personal favourite, I just love the way he’s so consistent.”

Thompson also confirmed plans for eight-year-old Allaho, who returned to action this season with an impressive victory in the Grade One John Durkan Chase at Punchestown in early December.

“There was a time when we thought he would potentially step up and start in the Gold Cup, but I think this year we’ll definitely go for the Ryanair with him,” he said. 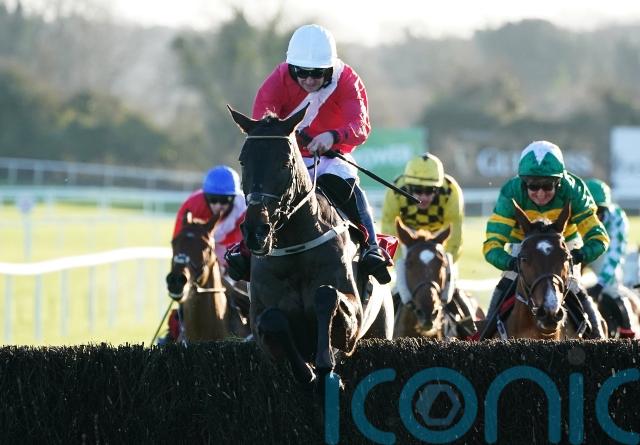 “Allaho first time out for the last couple of seasons hasn’t really been on song, but he fought hard, stayed on well and we were really proud of him to win another Grade One like that.”

Cheveley Park also own Envoi Allen, who at one point enjoyed an 11-race unbeaten spell before falling in the Marsh Novices’ Chase at the Cheltenham Festival last year.

His form has been sporadic since with the gelding beaten into sixth in the John Durkan, but he was a Grade One winner when last seen at Leopardstown over two miles and will now be aimed at either the Ryanair or Champion Chase at Cheltenham.

“A little bit of the gloss has come off Envoi in the recent months but he’s won his sixth Grade One,” said Thompson.

“The John Durkan was a bit disappointing to be frank, but he came back and he won over Christmas. 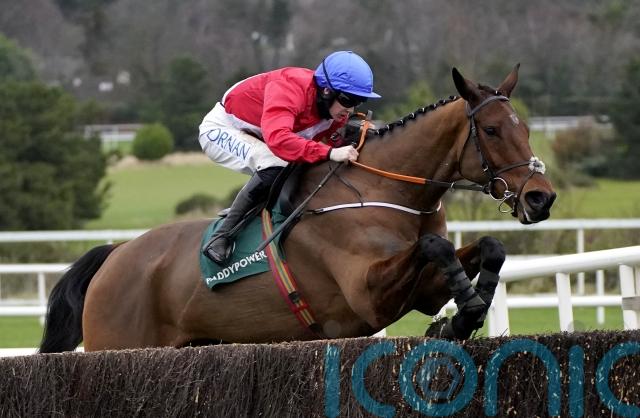 “It was a three-runner race, Chacun Pour Soi got taken out of the race in the morning but there you go, he won his sixth Grade One but he’s a horse that there’s perhaps a slight question mark over at the moment.

“He’s won us a Ballymore, he’s won us a Champion Bumper – he owes us nothing. He’s got an entry for the Champion Chase and the Ryanair, he could go for either.

“We’ll look at the situation nearer the time most probably, I don’t think he’ll run again before Cheltenham. At the moment I think it’s 50-50, Ryanair or Champion Chase.

“The Champion Chase is a real quality race this year. Shishkin looks a superb prospect and we’d have our work cut out against him. Envoi is quick, he jumps quickly and it could well suit him – we wouldn’t rule the Champion Chase out.”

Ferny Hollow is another horse to run in the red, white and blue silks of Cheveley Park and he too has his Cheltenham Festival target pencilled in after a win over the festive period. 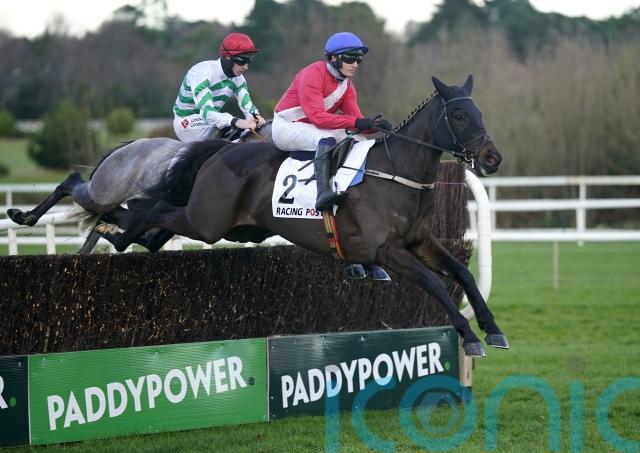 “He’s a horse that won the Champion Bumper, came back over hurdles and beat Bob Olinger and then had an issue so he was off the track for quite a while,” Thompson said.

“He’s won us two Grade Ones and at the moment he’s favourite for the Arkle. That’s the race we’re aiming for.”

On the same day as Ferny Hollow’s Leopardstown win, Sir Gerhard was also triumphant when taking a maiden hurdle by eight lengths and throwing his hat in the ring for the Supreme Novices’ Hurdle at the Festival.

“It looks like the Supreme Novices’ Hurdle for him but he’s up against Jonbon and Constitution Hill,” said Thompson.

“We’ve got a lot of faith in Sir Gerhard, he’s one of our top prospects.”