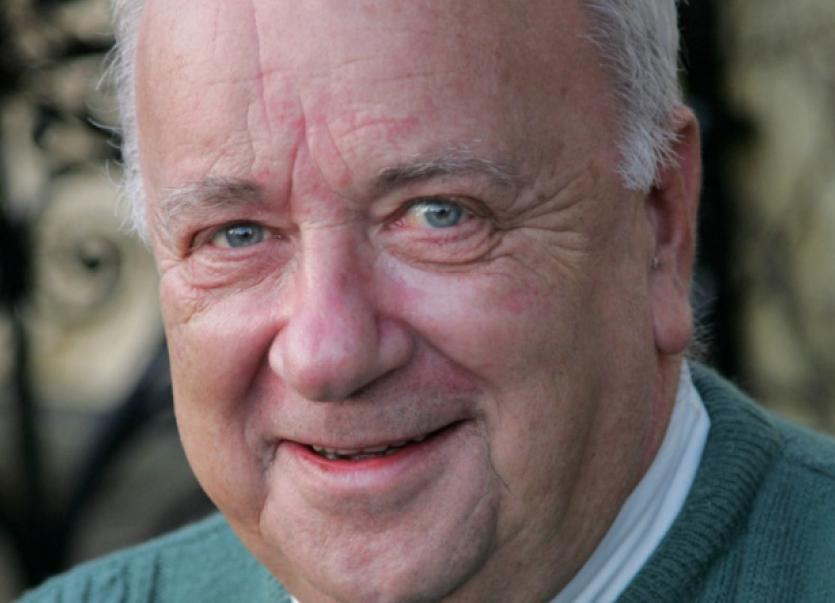 The sudden death of Noel Davern, one of South Tipperary’s most prominent political figures for almost forty years, has caused profound sadness.

The sudden death of Noel Davern, one of South Tipperary’s most prominent political figures for almost forty years, has caused profound sadness.

The former TD, MEP, Junior Minister for Agriculture and Minister for Education died on Sunday afternoon while on his way to Cashel to meet friends for lunch.

Sixty seven year old Mr. Davern died unexpectedly, his passing coming as a huge shock to his family, friends and former political colleagues. Leading the tributes this week was Fianna Fail leader Micheál Martin who described him as “a passionate public servant who never shied away from representing his constituents at a local, national or European level”.

A native of Cashel, he was a member of a family that dominated the political landscape in South Tipperary for decades, the highlight of his career was his appointment as Minister for Education in 1991.

He was first elected to the Dail in 1969 following the death of his brother Don who was a junior minister at the Department of Agriculture.

His father was also a TD.

He went on to become an MEP during which time he survived a cable car accident while serving in Europe.

He retired from active politics in 2007 and was enjoying his retirement among friends and family in the community until his untimely death.

His funeral mass (11.30am) and burial takes place this morning (Wednesday October 31) at Powerstown Church, Clonmel.