Women to be leaders of the future 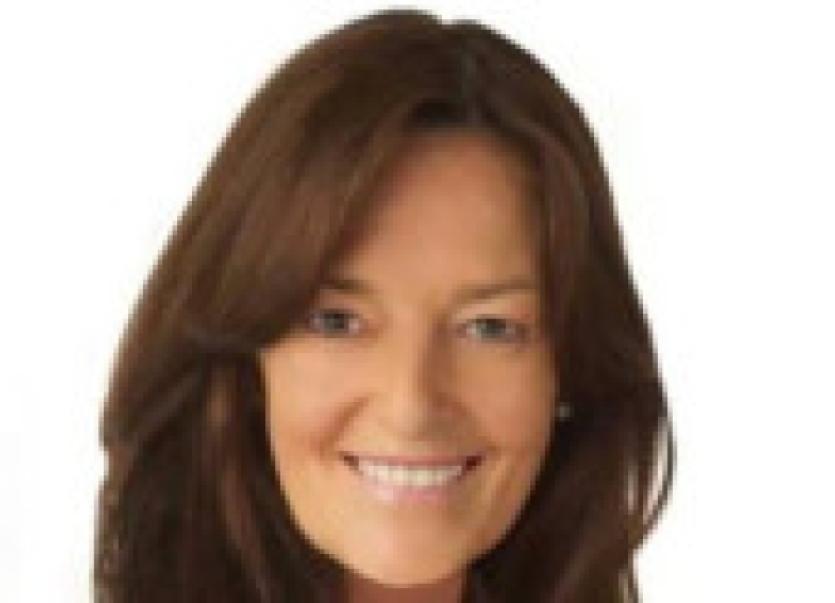 The battle of the sexes is as old as the hills. In patriarchal societies women are conditioned to accept men are the superior sex.

The battle of the sexes is as old as the hills. In patriarchal societies women are conditioned to accept men are the superior sex.

Have we turned into a country of followers? Everywhere I look I see men and women attempting to be like their neighbours, doing their best to look like them, act like them, purchasing the things they have and professing the same values.

As a woman in business I believe women in Ireland are ready to lead, but we have to be willing to risk changing the status quo. To give you an example, in the States a day hardly goes by that the media doesn’t want to examplify all businesswomen in the image of Sheryl Sandberg.

Now, don’t get me wrong, she is an outstanding lady, the Chief Operations Officer of Facebook. But, I have a bit of a problem with her becoming an example for all woman in business. In my opinion this is gender stereotyping at its worse, only because she doesn’t represent us all.

In my experience, women in business are the most varied group of all. They can be late teens to early seventies, married or single, and uneducated or ultra-educated with degrees most men wouldn’t even consider. Women in 2014 don’t fit any mould and can’t be pigeonholed or labeled. The women in 2014 are unique. Woman believe in education and nuturing of the next generation, so, I believe that leadership will be encouraged and inovation will create a better future.

There are one or two female leaders in Ireland who I belive are leaders who know the way and show the way. Clearly, there is no leadership coming out of the Irish Government. We have elected nothing but followers, can you just imagine if you led your businesss, or life, for that matter, the way our Government is leading the country?

Leaders learn from their mistakes and take pride in making them. Women leaders know: to handle yourselves use your head, or to handle others use your heart. Women are the leaders everywhere you look, from the CEO to the housewife that holds together a home.

Our country was built by women who stood alone. Presenting leadersdhip as a list of carefully defined qualities (like strategic, analytical, and performance oriented) no longer holds. Instead, true leadership stems from individuality that is honest and sometimes imperfectly expressed. Leaders should strive for autenticity over perfection. We all know any woman who understands the problems of running a home will be nearer to understanding the problems of running a country.

Some leaders are born women!! Women leaders are more persuasive, assertive and willing to take more risks than male leaders. They have a stronger need to get things done.

Women leaders also are more empathetic and flexible, as well as, stronger in interpersonal skills than their male conterparts, they seem to set a new standard.

The strong people skills possessed by women leaders enable them to read situations accurately and take in information from all sides. This willingness to see all sides of a situation enhances their persuasive ability.

Woman are very good at asking for feedback and taking action to improve. Men assume they are doing fine and don’t really need much feedback.

In Ireland, women nowadays, I feel are becoming more and more noticed for their exceptional sucess in the tendentially male dominated corporate world of business.

Women have now shown the world how they are great business leaders and how their approach to business is strikingly different from men, due to their unique skills and leadership approach.

DON’T JUST STAND FOR THE SUCESS OF OTHER WOMEN INSIST ON IT!!

REAL WOMEN DON’T HAVE FLUSHES, THEY HAVE POWER SURGES!!

The women of today are the thoughts of their mothers and grandmothers embodied and made alive. They are active, capable, determined and bound to win.

They have thousands of generations behind them, millions of women, dead and gone are speaking through them today.

Love her or loath her, there is no denying that Margaret Thatcher made an impact with her powerful speeches from lines like “this lady is not for turning” to “power is like being a lady.... if you have to tell people you are, you aren’t.”

A strong woman becomes strong because of the pain she has faced and won.

A strong woman stands up for herself.

A stronger women stand up for others.

A WOMAN WITH A VOICE IS, BY DEFINITION, A STRONG WOMAN. But the search to find that voice can be remarkably difficult. Personaly, I don’t make long term plans. I make short-term goals. My life is proof that you never know what can happen.

UNTIL YOU ARE READY TO LOOK FOOLISH YOU WILL NEVER HAVE THE POSSIBLITY OF BEING GREAT.