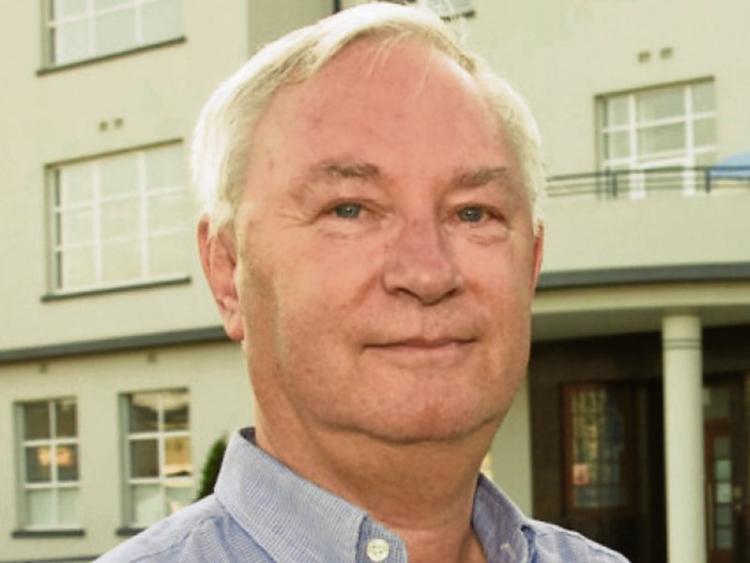 Members of Tipperary County Council have requested permission from the HSE to visit Our Lady’s Hospital, Cashel.

Cllr. Tom Wood said the hospital, which has had over €20m invested in it in recent years and come under scrutiny for having no, was in a state of the art condition and was under utilised.

Cllr. Wood said Our Lady’s had been described as a “phantom hospital” in the Dail recently and he agreed that it was a “serious apparition” to have in the town.

He believed that the members would benefit from touring the hospital and see the potential for its use.

Cllr. Martin Browne said now was the time to get something done for Our Lady’s .

“It is absolutely crazy that it is sitting idle and there are so many people on trolleys” at South Tipperary General Hospital.

The members agreed to the proposal and officials said they would write to the HSE to try and arrange such a visit.