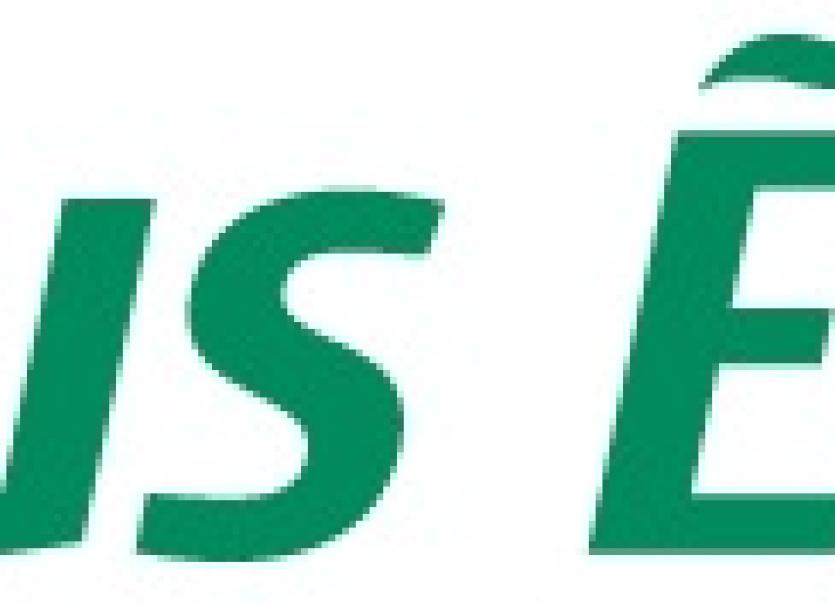 There was vehement opposition to planned cuts to the Clonmel to Dublin bus service last night when over 100 people attended a Save Our Bus Service meeting in Clonmel.

The event was organised by the National Bus and Rail Union to highlight the threat to a number of services across the country and in particular the Clonmel - Dublin route.

Bus Éireann proposes axing the service as part of its cost cutting plans which it says are necessary to secure the future of the company.

An all-out-strike by members of the NBRU and SIPTU is due to start on Monday.

People were loud in their opposition to any proposals to cut the Clonmel - Dublin service stressing that it provided a vital link. They also expressed concerns that if the route was axed by Bus Éireann then private operators were likely to increase prices.