Hanrahan case update: judge asked not to define defendant by his actions on night he assaulted two women 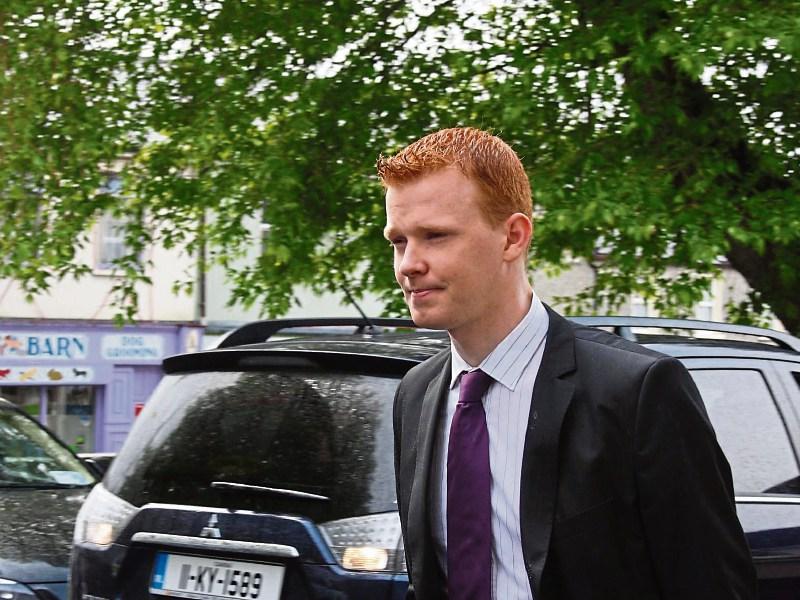 A Garda found guilty of assaulting two women outside Nenagh has been given a suspended sentence at Nenagh District Court.

The court had heard that a row had developed over a €15 fee that Mr Hanrahan had agreed to pay for a lift home from Nenagh following a night out socialising.

The case had been adjourned from February 2017 to allow for a court requested psychological report.

The 34-year-old Garda did not speak during the court this Thursday, but his solicitor, Dan O’Gorman, told Judge MacGrath that Mr Hanrahan came before the court as a Garda with a “string of commendations”.

“He is very popular, a great colleague and engages in charity and volunteering work as well being a good family man,” said Mr O’Gorman.

He said Mr Hanrahan had a previously unblemished character and there were still a lot of people who believed in him.

“What happened does not define him or his career,” said the solicitor.

Mr O’Gorman said the questioned had to be asked why he had done what he did, and “alcohol was certainly a factor”.

The psychologist’s report had signposted an incident in 2015 when Mr Hanrahan was shot twice in New Orleans during a mugging.

“He was at the edge of his life on that occasion, but with support he fought his way back,” said Mr O’Gorman.

The solicitor said that Mr Hanrahan had been left with a “sense of heightened tension and awareness to events” because of that incident.

“The effects of any penalty will have ramifications beyond the walls of this courthouse,” he told the judge, saying his client had been subjected to unwanted and unwarranted media attention.

“Mr Hanrahan accepts he should not have hit the ladies but I am asking for the ultimate leniency taking all into account,” said Mr O’Gorman.

He said the girls had been put through a difficult time and expenses but they would be addressed.

He told the judge that a probation report had indicated possible further engagement with the health services.

“He continues to make progress. He is a work in progress,” said the solicitor.

He asked Judge MacGrath to take a “long period of reflection and take a longer, measured view of the fate of Mr Hanrahan. Let’s not define him by what happened that night.”

Judge MacGrath said the question of post-traumatic stress following the New Orleans incident had been addressed in the reports and the psychologist found that Mr Hanrahan did not suffer from it.

She could not ignore the fact that the assault on Ms Kelly had been a serious one and that when Ms King acted like a good Samaritan she had been assaulted.

Recognizances were fixed in Mr Hanrahan’s own bond of €1,000 in each case.