IDA has five visits to Tipperary in first half of 2017, but no job announcements 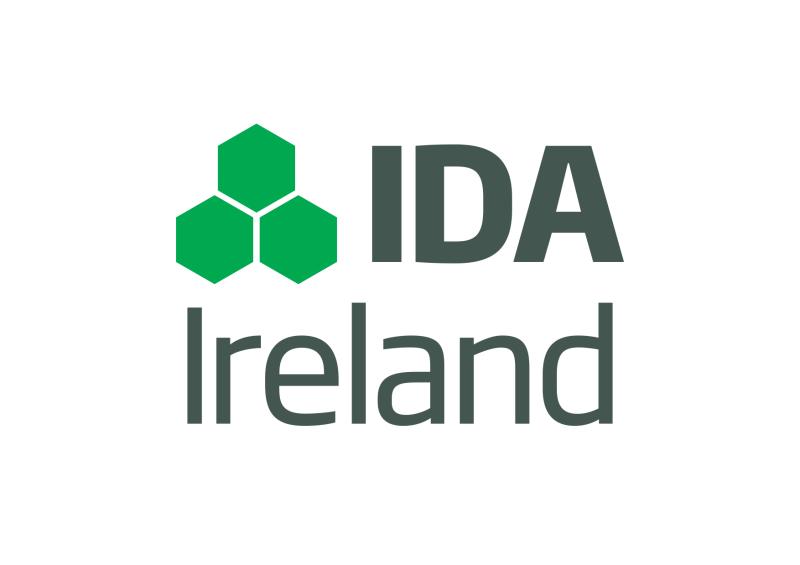 The State's main investment agency, the Industrial Development Authority has made five site visits to Tipperary in the first half of 2017.

This compares to a total of eight for all of 2016, the State agency told the Tipperary Star.

The figures were released following the publication of the IDA's half-yearly report which details where the body has created new jobs.

None of the jobs was created in Tipperary.

A spokesperson of the IDA said that due to client confidentiality, they could not reveal the specific locations of the visits.

“IDA Ireland are currently working with existing clients such as Amneal in relation to supporting recruitment and First Data, one of IDA Ireland’s most significant wins nationally in relation to the setup of their R&D Centre at Streame, Nenagh,” the spokesperson said.

The spokesperson said that the IDA team was also working with local stakeholder including Tipperary County Council on Tipperary specific initiatives, including the Lisheen Mines Task Force, the Tipperary Inter Agency Group and the Tipperary Economic Forum.

They also pointed out tha site visit activity was not the only evidence, nor was it a true reflection of IDA’s marketing activity in any region. Companies often visit a number of different locations in Ireland during visits.

“The decision by a company on ultimate locations is influenced by a number of factors, the most important considerations being access to qualified talent, the availability of property solutions, proximity to transport hubs and the availability of business support services,” they said.

Lifesciences, Content and Business Services, Technology and International Financial Services all performed strongly in the first half of the year.

While there was no direct job announcement in Tipperary, it is expected that the North Tipperary area will benefit from the creation of 400 jobs at Northern Trust in Limerick.