Tipperary is among the highest counties for debt resolution and bankruptcies 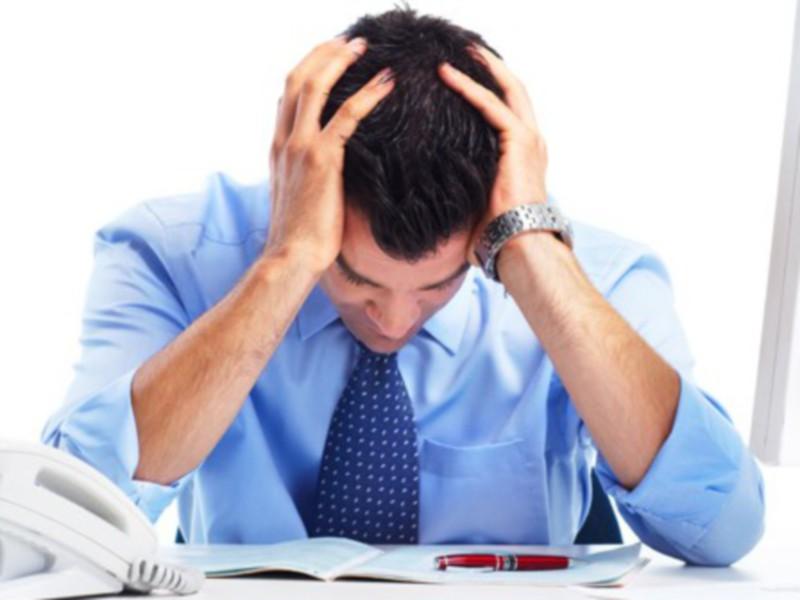 Tipperary is among the highest counties for debt resolution and bankruptcies

Tipperary is among the highest counties for debt relief and bankruptcies over the last four years, new figures released by the Insolvency Service of Ireland show.

The service has released its analysis of the level of debt and debt solution from 2014 to the second quarter of 2017.

It shows that Tipperary was seventh highest, with 148 cases per 10,000 people under DRN, DSA and PIA by court order. Only Dublin, Cork, Wicklow, Meath, Kildare and Waterford were ahead of it.

It was also in seventh position under DRNs, DSAs and PIAs approved, with 206 cases or 17.3 per 10,000 people. Again, the same counties were ahead of Tipperary on the list.

The Premier County was eight highest for bankruptcies over the same period, with 58 or 4.9 per 10,000 people. Not surprisingly, Dublin, topped the list ahead of Cork, Galway, Meath, Kildare, Wicklow and Wexford.

A Debt Relief Notice provides for the write-off of qualifying debt up to €35,000, subject to a three-year supervision period.

The Debt Settlement Arrangement provides for the agreed settlement of unsecured debt with limits involved over a period up to five years.

The high level of new applications has been maintained largely due to Abhaile, the Government's free mortgage arrears support scheme, which includes free personal insolvency practitioner consultations for insolvent debtors. The number of Protective Certificates issued and the number of Arrangements approved continue to rise, said ISI director Lorcan O'Connor.

However, he said that, each quarter, ISI statistics showed that its solutions were getting more and more people back on track financially.

“While it is understandable that the effects of debt on mental health can prevent people seeking the help they need, my message to anyone still experiencing unmanageable debt is to consult with one of our regulated professional advisors,” he said.

Mr O'Connor said that those with mortgage arrears can also avail of a free consultation with a personal insolvency practitioner under the Abhaile service.”

While the number declared bankrupt so far this year is down compared to last year, the ISI estimates that the outcome by the end of the year will be broadly similar to 2016.