Asthma warning for Tipperary parents ahead of bonfire night 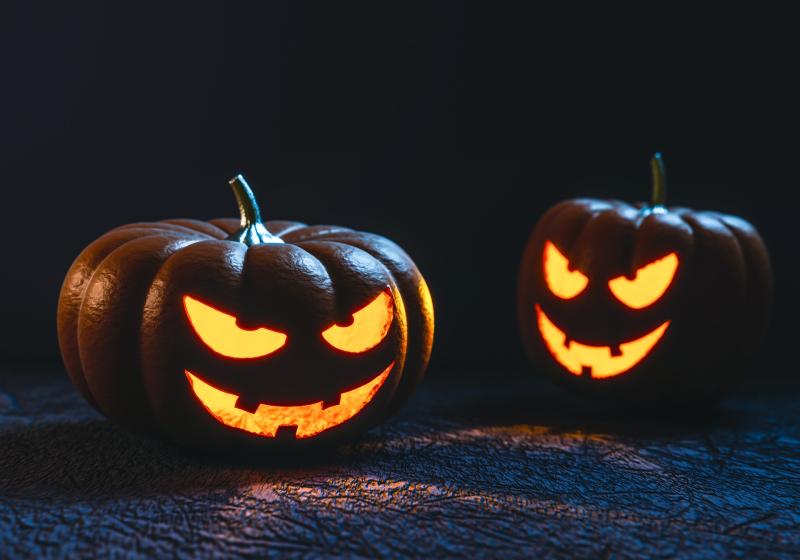 Asthma warning for Tipperary parents ahead of bonfire night

Smoke from bonfires and fireworks can lead to serious breathing difficulties in people with asthma, the Asthma Society of Ireland has warned.

It is urging Tipperary parents to be careful this Halloween following the tragic death of a 9-year old girl in Tennessee earlier in the year whose was triggered by attending a fireworks display.

According to the CEO of the Asthma Society, Averil Power, “Toxic fumes from bonfires and fireworks are bad for all our health. However, they can be particularly deadly to people with asthma. Air pollution is a well-known asthma trigger that can result in serious attacks, hospitalisation and even death. At this time of year, it is very important everyone with asthma manages their condition carefully and tries to limit their exposure to toxic fumes.”

The Society has issued the following tips to help parents manage their children’s asthma this Halloween:

If your child’s asthma is triggered by smoke, make sure they keep their distance from bonfires and fireworks.

Ensure they take their preventer medication as prescribed. If they have stopped taking it for any reason, restart it now to protect them.

Make sure they carry their reliever (blue) inhaler at all times.

Make sure others (such as teachers and friends’ parents) are aware of their asthma and know what to do if their symptoms get worse.

Averil also warned poor air quality is a problem throughout the winter, not just at Halloween. “Many people assume air pollution is only a problem in our cities”, she said. “This is far from true. In fact, last year it was found that the air quality in Enniscorthy on a winter’s night was ten times worse than that in Dublin. One of the main reasons for this is the burning of smoky coal, which has been banned for many years in Dublin, Cork and other major population centres.

“To date, 8,000 lives have been saved in these areas by the ban. However, people in other areas continue to have their health and lives put at risk by the burning of smoky coal. It is long past time the ban was extended nationwide so everyone can breathe cleaner air. The Government committed to doing so in 2015. We are working to ensure they follow through on this commitment and ban the burning of smoky coal everywhere in Ireland from Autumn 2018”, she concluded.