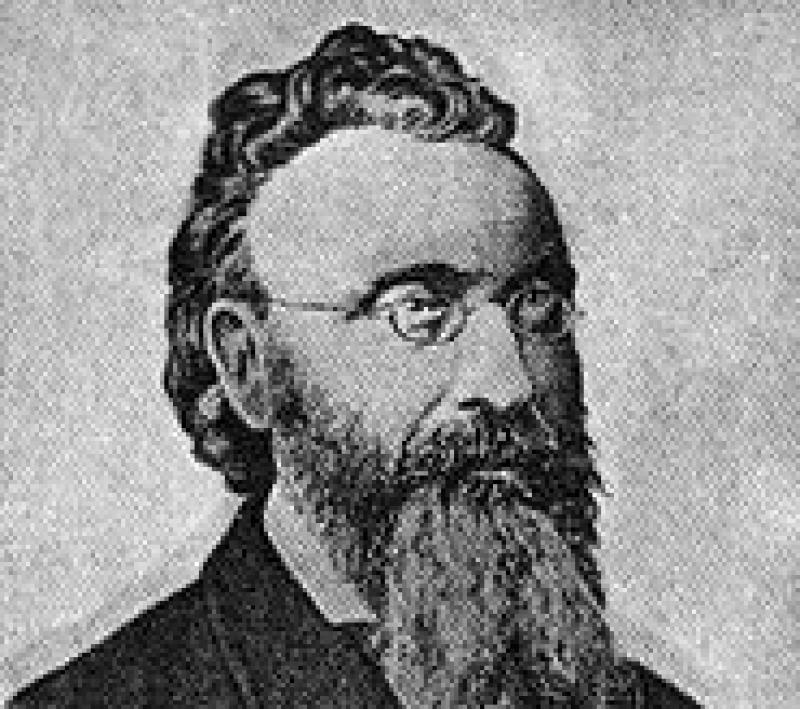 In 1982 Mullinahone was the centre of Tipperary if not of Ireland when the centenary of the death of Charles J Kickham took place. Even the President of Ireland of the day Patrick Hillery came along to honour Kickham. Though born at Mockler’s Hill near Cashel, C.J. Kickham lived nearly all of his 54 years in Mullinahone. The epitaph on his grave behind St. Michel’s Church describes Kickham in the words of John O’Leary “Journalist, Novelist, Poet but before all Patriot. Traitor to crime, to Vice and Fraud but true to Ireland and to God”. For all his patriotism C.J.K. is most remembered in our modern age as the writer of “Slievenamon” and the author of the novel “Knocknagow”.

The celebrations of 1882 lasted a week, but each year since then the Kickham Weekend Committee organised a weekend festival each August to keep the memory of Kickham alive and to bring credit to the little village as C.J. Kickham himself did. After over 30 years, it was felt that the Kickham Weekend needed a facelift and a beginning was made last year with some changes in the festival format. There was a good response to the updated festival and this year a further change was made with the weekend moving from August, the month in which Kickham died to May the month in which he was born in 1828. The consensus was that there was too much usually on in August and holidays and other cultural events were taking a toll on festival attendances. The switch to the May date was also to facilitate our primary schools and help both pupils and teachers to become involved in learning about our best known historic figure. The girls and boys will this year have their own Kickham Day on Thursday 3rd May when prizes will be presented to the winners and runners up in each of our 3 primary schools in Art, Creative Writing and Poetry. Both creative writing and poetry will have a Kickham or local historic theme.

The weekend proper will begin on Friday evening 4th May. Last year marked a change of direction by the committee when a most interesting panel discussion was organised and chaired by Drangan native Mary Wilson of RTE. This discussion turned out to be a huge success thanks to Mary so 2018 has to be equally interesting. The weekend will be opened following a Cheese and Wine reception by journalist Billy Keane, son of the legendary John B. Billy was invited to Mullinahone to speak on Rural Ireland to-day by his good friend Eddie O’Meara MCC who sadly passed away unexpectedly last weekend. Eddie himself believed in Rural Ireland and places in it, like his native Mullinahone. Eddie’s spirit, no doubt will hover over Billy Keane’s official opening at 7.30pm on the Friday evening and the Kickham Weekend.

On Saturday afternoon at 2.30pm there is a chance to hear if there is history in the Streets of Mullinahone when Ricky Sheehan leads a walk from the Church Carpark via Kickham Street, the Square and Carrick Street to the Knocknagow Centre. Last year’s walk was well patronised and enjoyed by those who took part. We see no reason why History Walk 2018 should be any different.

On Sunday the Anniversary Mass for C.J. Kickham and for his first biographer, James Maher of Callan and Mullinahone will be celebrated in St. Michael’s Church at 11.30am. Our parish choir will sing at the Mass. After Mass there will be an oration at the graves of C.J.K. and James Maher by Dr. R.V. Comerford from Grangemockler, who himself wrote a biography of Kickham to celebrate the centenary of 1982.

In the afternoon in the tranquil surroundings of Crocanoir in Ballycullen we will have “Poetry by the River” with local and not so local poets. This will bring the official events of the festival to an end. On Friday, Saturday and Sunday nights we have music from “The Pheasant Pluckers,” “Vincent” and “Guess Who” in The Stack of Barley, T.J. Macs and Lynches. Certainly Kickhams Town is the place to visit for culture or history over the May bank holiday. We will be delighted to welcome all our visitors to Mullinahone or to Kathmandu.