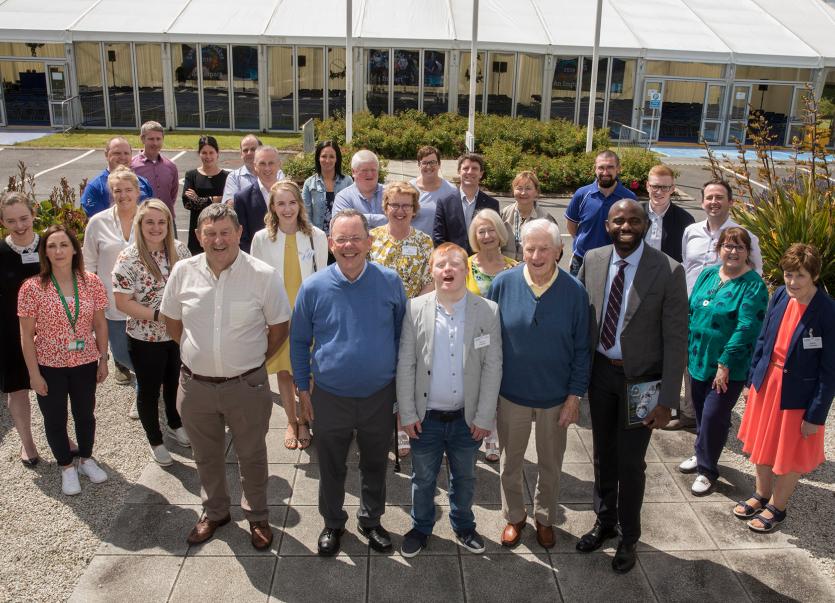 Boston Scientific celebrated Everybody Makes an Impact Day on June 21

A “life-changing” device being developed in Clonmel needs to be made available to patients in Ireland.

That was the fundamental take-home from Boston Scientific Clonmel’s annual Everybody Makes an Impact Day last Friday.

More than 5,000 personalised Deep Brain Stimulation (DBS) devices are made in Clonmel every year by a team of up to 130 people. DBS devices last 25 years and have proven effective in managing Parkinson’s disease and other neurological conditions such as essential tremor, dystonia, epilepsy, Tourette syndrome, chronic pain and obsessive compulsive disorder.

DBS involves implanting electrodes in certain areas of the brain. The treatment comprises of an implantable pulse generator being surgically inserted under the skin, usually just below the collarbone. This stimulator produces small electrical signals which pass along fine wires, positioned in the subthalamic nucleus of the brain. The electrical currents target abnormal brain activity, triggering blood flow and a series of chemical reactions that lead to the release of neurotransmitters. Together, these actions correct malfunctioning reactions in the brain.
Boston Scientific Clonmel is the only site within the Boston Scientific network that manufactures neuromodulation IPGs for DBS.

“At present, the devices are manufactured here in Clonmel for export. Everyone in Ireland who has availed of DBS surgery has had to travel abroad,” Mr Boyle, who has been living with Parkinson's disease for 10 years, said.

Mr Boyle estimated that there are approximately 18,000 people living with Parkinson's disease in Ireland, many of whom could benefit from the surgery. “We need to action the HSE now, particularly given the wonderful work that Boston Scientific is doing,” he said.

“Not everyone is suitable for DBS, but it has been life-changing for those who had the surgery. Without it, they would be constantly shaking.” 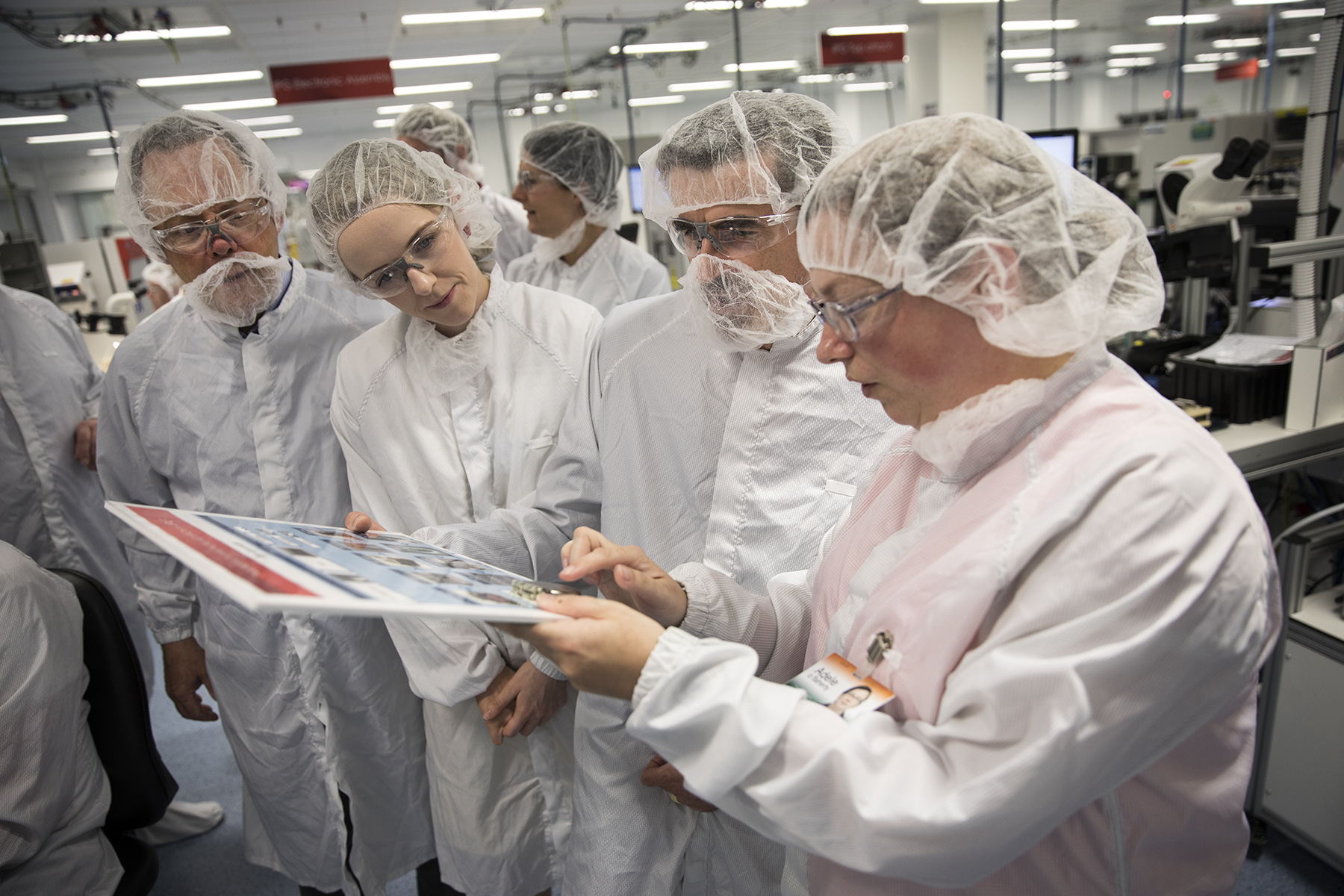 In 2012, the Health Information and Quality Authority published the results of a health technology assessment for a national DBS programme for adults with movement disorders. Despite numerous benefits being identified, the assessment found that the cost of a DBS programme in Ireland would exceed the cost of continuing to fund DBS through the Treatment Abroad Scheme (TAS) by approximately €21,000 per patient over 10 years. Over five years, the total cost of a national DBS programme is estimated at €1.84 million more than the €4.29 million required to treat the same number of patients through the TAS, according to the report.

“The HSE is currently funding patients travelling abroad for surgery along with other costs such as their accommodation. However, it does not fund a carer or partner accompanying the patient for what is a major operation that takes up to 10 days. It can be quite traumatic if you are on your own,” he explained.

Mr Boyle said surgeons in Ireland need to become skilled in DBS surgery. “The best way to do it would be to facilitate the surgeon coming over here and doing surgeries, which would help build up our local knowledge of the procedure. The surgeons in the UK have been perfecting the technique and there isn’t anyone in Ireland doing that. We need a facility and we need to train up our surgeons on it.

“It’s quite an expensive surgery and can cost around €50,000, but medication can cost between €20,000 and €40,000 a year so it’s very cost-effective. Our ageing population is going to bring with it neurological challenges and the Government needs to invest now. Money it might not have, but it would be far better than spending 10 times that in the future.”

A father of two, Mr Boyle worked in a HR director role for an American multinational before Parkinson's disease took its toll. He recalled being “totally blown away by getting an old man’s diagnosis” at the age of 44. “It took me a long time to recover from the diagnosis and the way it was delivered. Parkinson's diagnosis is very upsetting because people are not expecting it, they are normally on their own and it is delivered in a very blasé kind of way.

“The interaction with patients and consultants here is very poor. It’s not a very high profile condition, it doesn't have a cure and people living with it are very scared of it. I remember crying my eyes out for day.”

He encouraged those living with Parkinson’s disease in Ireland to focus on their diet and nutrition, exercise regularly, sleep well, and limit stress. “I ignored exercise at first because I was shaking so much. My confidence disappeared and I ignored all opportunities that came my way. The stress was affecting the dopamine levels in my brain and my movement.

“Parkinson’s disease is life-changing but doesn’t have to be life-ending. With the right balance, you can survive Parkinson’s and beat it. Families have welcomed their loved ones back into their lives thanks to DBS - that’s phenomenal,” he added.

The HSE was unable to provide the latest figures regarding patients who have travelled abroad for DBS surgery, when contacted by TipperaryLive.ie this week.