Defendant took bus to Nenagh and stole over €1,340 worth of goods 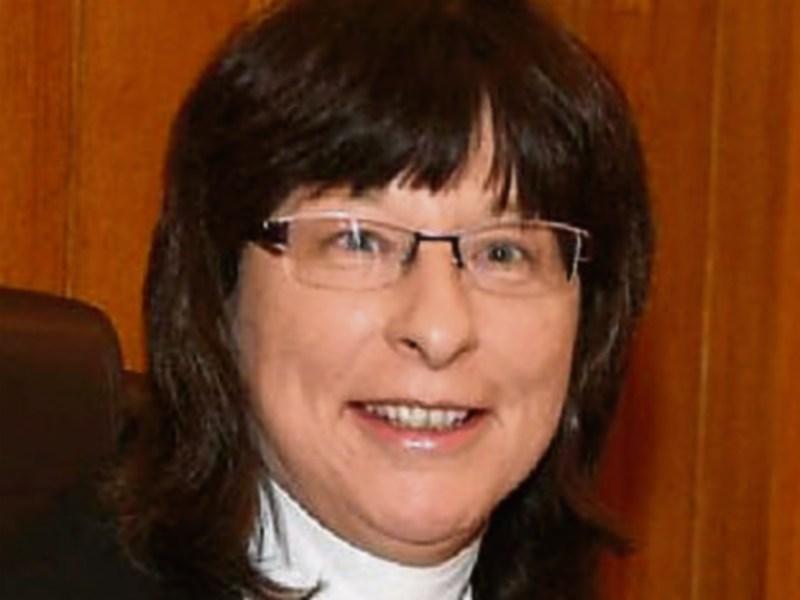 A woman who took the bus to Nenagh stole over €1,340 worth of goods from a number of shops in the town, Nenagh Court was told.

The court heard that Ms Griffin was observed leaving JCKs without paying and was located by the gardaí who searched her. All the items were recovered.

Ms Griffin, 48, has 21 previous convictions, including 18 for theft.

Her solicitor, Turlough Herbert, admitted that Ms Griffin did not have a good record. He said that his client and her accomplice had gone on “somewhat of a spree”.

He described the incidents as a “curious situation”, saying Ms Griffin had gone 14 years without a conviction and attributed the thefts to a “financial problem”.

“There is a familiar pattern,” he said. “She commits a crime and gets caught. She never gets away with it.”

Mr Herbert said it was “obviously not good if someone comes from a different place and commits a crime. She know the writing is on the wall.”

Judge Elizabeth MacGrath commended the gardaí for their actions, saying they had caught Ms Grifin “red-handed”.

Noting that Ms Griffin had 18 previous convictions for theft, Judge MacGrath said she had to impose a custodial sentence.

She jailed Ms Griffin for four months in relation to the theft at Finnertys, and a further four months, concurrent, for theft at Ryans. She took the rest of the charges into consideration.

Recognizance were set in Ms Griffin’s own bond of €500 and an independent surety of €1,000, with €500 to be lodged and approved by the court.