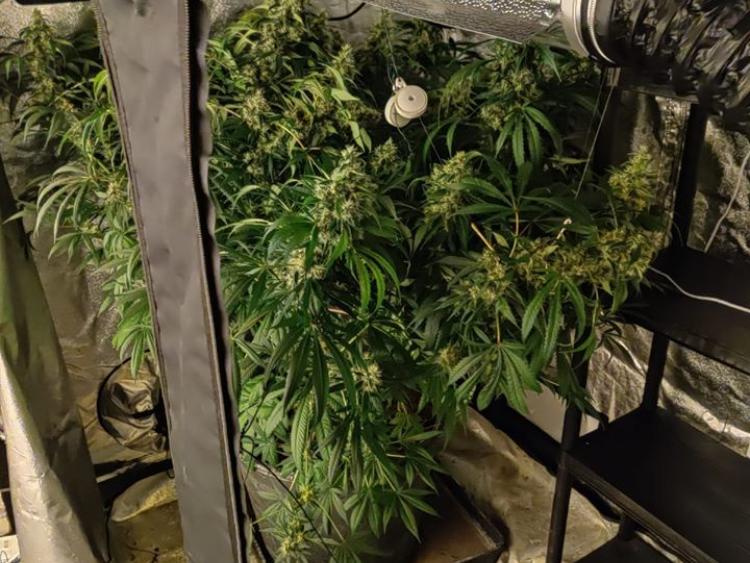 Gardaí have arrested a man and seized €12,500 of suspected drugs following a search of a house in Co Tipperary on June 28, 2020.

During the course of the search Gardaí discovered a grow house which contained large lighting fixtures and a heat control system.

Gardaí seized suspected cannabis plants and cannabis herb worth an estimated €12,500. Some of the plants had been harvested and were hanging in the house to dry out.

A man, aged in his 30's, was arrested and brought to Templemore Garda Station where he is currently detained under Section 4 of the Criminal Justice Act, 1984.