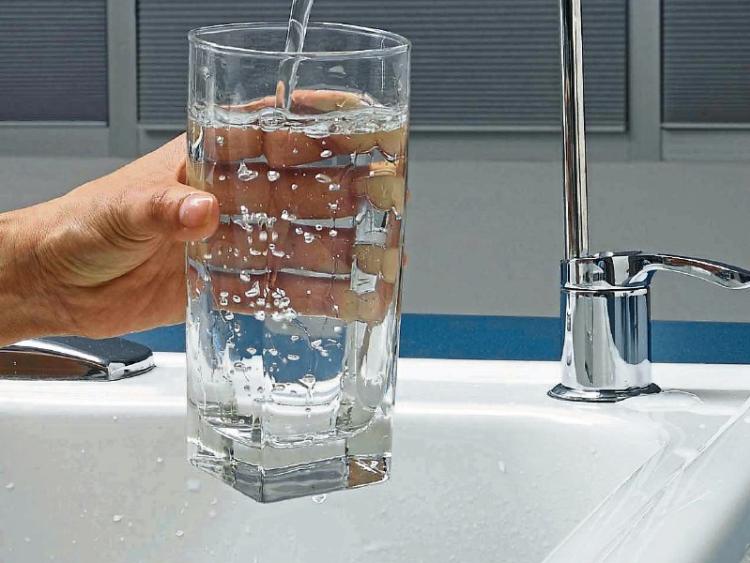 Residents in three rural communities have declared they’ve had enough of regular disruptions to their water supply and what they describe as the poor smell, taste and strong lime content of their water.

A three day water supply outage in Knockavilla and parts of Dundrum and Annacarty was the last straw for  residents.

Knockavilla Community Council wrote letters to Irish Water and Tipperary County Council  last week requesting a meeting with both bodies to discuss their concerns about the quality of the water supply serving them.

Community Council chairman, Kieran Slattery,  and  Fine Gael Cllr Declan Burgess say the watermains infrastructure serving the area is in dire need of upgrading and have called on Irish Water to do this.

Mr Slattery said the Community Council is considering organising a public meeting about the issue.

“There is serious anger in the area. We are not putting up with another winter of water pipe breaks and water outages. If we have to take a bus to Dublin (to make our case) we will take it. We are not lying down anymore about this.”

He said the the most recent water supply outage affected several hundred homes in Knockavilla, Dundrum and Annacarty  between Thursday, June 25 and Sunday, June 28. Some homes didn’t get  water back fully until Monday, June 29.

“The water was gone even in the internal water tanks of a lot of homes all weekend.

“There were elderly people who couldn’t turn on their heating and didn’t have water to flush their toilets,” he complained.

Mr Slattery said the Community Council requested a water tank to be brought to the area on Saturday, June 27  but it never happened.

He criticised Irish Water and Tipperary County Council for their poor communications with local residents throughout the  water supply outage.

Mr Slattery said residents were also very unhappy with the amount of lime in their water, which  shortened the life span of electrical appliances  and was forcing residents to invest in water softeners. The Community Council’s letters to Irish Water and Tipperary County Council also complain about the water’s poor taste and smell.

Mr Slattery    argued that continuing to do “band aid jobs” on the water infrastructure didn’t make economic sense.  What was needed was investment in upgrading the infrastructure. Cllr Burgess said he hopes Irish Water will take the Community Council’s  concerns   seriously and upgrade the water  infrastructure. He said  Irish Water’s communications with the community over the recent water supply outage wasn’t good enough and it  needed to liaise better with residents in the future.

Irish Water said it and Tipperary County Council  apologised  to customers in the Dundrum-Annacarty area  for the water disruptions.

It explained the disruption was initially caused  by a technical failure that forced the shutdown of the Ironmills Water Treatment Plant.  When this was resolved there were two bursts in the pipe  network, which caused further  outages.

Crews were on site throughout the weekend carrying out repairs

Irish Water said details of all outages are posted on the Supply Updates section of the Irish Water website and on social media as soon as possible after the incident is reported.

“Unfortunately, due to the unplanned nature of this incident, it was not possible to give prior notification or to make alternative water supplies available within the time frame of the outage.”

The utility said there are no plans for an upgrade of the pipe network in this area in the current investment cycle, but it   would continue to monitor the situation closely and undertake any operational works necessary to safeguard the water supply for this area.

Irish Water said   drinking water is tested on an ongoing basis and the water  supplied in this area  fully complied  with EU Drinking Water regulations and was safe to drink. Details of drinking water quality results for the area were on the Irish Water website.

It explained water hardness was a natural characteristic of much of Ireland’s drinking water.

While it  can cause limescale  on kettles and other appliances, it was not harmful to  health. And it invited customers with concerns about the taste or smell of their water to  contact Irish Water  at 1850 278 278.