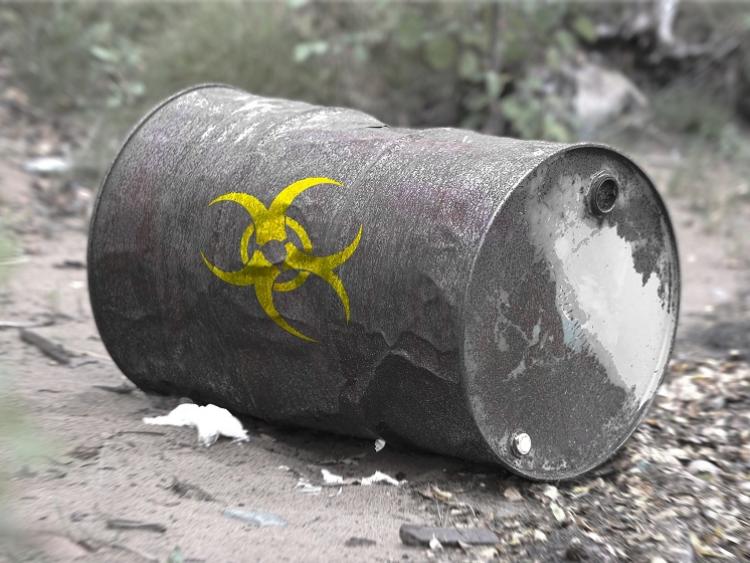 Due to the recent warm weather toxic litter which had been disgracefully dumped between the Liskeveen Road and the Breagagh River, near Ballymoreen Bridge, came to the attention of the many local walkers, joggers and cyclists who use this road on a daily basis, due to its foul smelling nature.
Thanks are due especially to the County Council local area workers who even with the aid of a mechanical digger had the unenviable task of safely removing three lots of litter which were becoming a threat to public health and possible contamination of the river a few meters distant; also to Clr Sean Ryan who liaised with County Council officials for a successful outcome.
All dumping should be reported immediately to the County Council at 0761065000 so that quick action can be taken and the culprits identified.
Members of our local Community Alert group who are the "eyes and ears" of the Gardai can also be contacted or the local Garda Mark Conway at 25100.