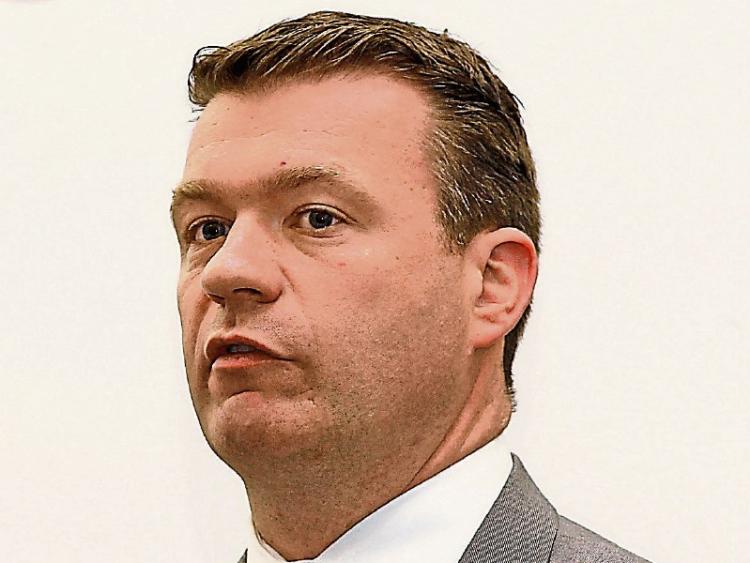 Hundreds of thousands of workers who either lost their jobs or suffered a pay cut because of Covid-19 are now having tax bills sent to them by the Revenue, and Labour leader Alan Kelly is backing the Labour Party call for the government to scrap these.
The Revenue Commissioners are chasing small sums of income tax from workers hardest hit by the pandemic while in the US we see the Democrats prepared to stimulate their economy with $2,000 stimulus cheques for those earning under $75,000.
He said: “Serious consideration should be given to this once-off gesture of solidarity for the hundreds of thousands of workers who have now been hit with wage subsidy scheme and PUP tax bills. These are the workers who were hit hardest by the pandemic. They lost their job, had their pay cut and have faced huge uncertainty through no fault of their own.
“It is not too late for Minister Donohoe to do the right thing and in doing so design a waiver capped to ensure that any benefit goes only to low and middle income earners, and not those at the higher end of the income distribution.
“Hundreds of thousands of tax bills are being generated creating a huge amount of paperwork for officials and regular PAYE workers who are used to having their income tax taken at source.
“Figures provided to Labour’s finance spokesperson shows that a total of €458 million is outstanding, with 165,000 of the 400,000 workers who had wages paid under the temporary wage subsidy scheme levied with tax bills of less than €200. 15% of workers impacted owe amounts ranging between €500 and €1,000. And Revenue figures show that for those who only received the PUP, a total of €57m is owed by 99,700 people which is an average of €571 per person.
“Workers need a break, and the Minister must consider scrapping these tax bills. The full cost of the small break that the binning of the TWSS & PUP tax bill would represent for workers in this toughest of years is small compared to the effort of collecting it. Capping the amount of relief would ensure it is targeted at the lowest paid workers.
“What we are proposing is, in essence, the conversion of this tax liability into a family and local stimulus as a form of ‘helicopter money’ for low and middle incomeworkers. The Democrats in the United States are backing a $2,000 stimulus cheque scheme but in Ireland we’re sending tax bills to those who lost their jobs or suffered pay cuts.”