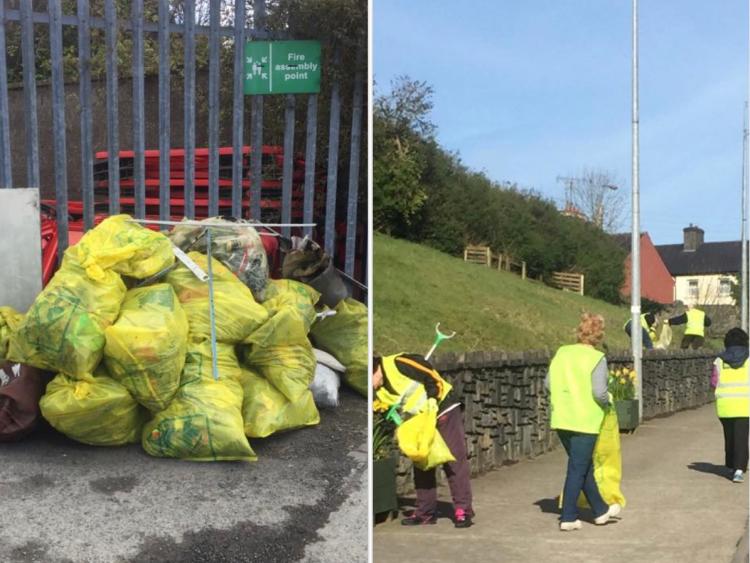 Tipperary County Council is encouraging community groups and members of the public to engage in the annual Spring Clear, though An Taisce has not sanctioned the event due to Covid-19.

The matter was discussed at a meeting of Tipperary County Council with the recent spate of illegal dumping causing great concern for members.

And, the issue of dog fouling was also a hot topic with members expressing their disgust at the number of dog owners who simply refuse to clean up after dogs and are leaving walkways, footpaths and recreational areas destroyed.

Councillor Shane Lee even described a situation where one dog owner brought baby wipes to clean the dog but then left the used wipes and the dog dirt on the footpath. The act defies logic, he said.

Cllr Anne Marie Ryan said that a pilot project in Tipperary town has been established and will see volunteers spraying dog dirt with an environmentally friendly high visibility chalk spray in order to highlight the amount of dirt being left along a popular walking route – the idea, she said is to try and shame people into picking up after their pets and the hope is that the visual affect will encourage people.

Director of Services, Clare Curley said that the council adopts a zero tolerance approach to illegal dumping and dog dirt and said that the local authority will continue this work.

As for the Spring Clean initiative, Tipperary County Council is handing out gloves and pickers to anyone who wishes to get involved – one group picked 22 bags recently off their local area, with all of the work being undertaken whilst adhering to social distancing and appropriate protocols. Ms Curley urged volunteers to continue to work positively and proactively during the Spring clean period.