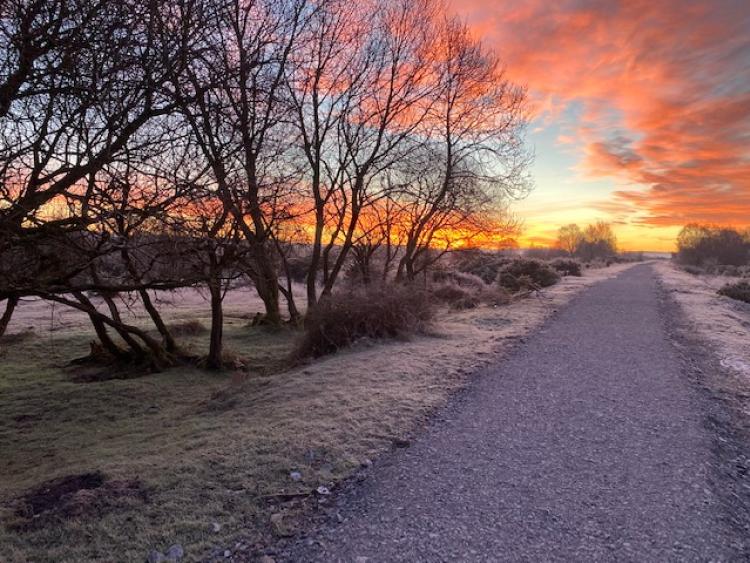 The popularity of existing and recently created walkways in the Derrynaflan/ Littleton/Horse and Jockey areas has led to plans to further develop these recreational areas in the coming weeks and months.

With that in mind, the recently developed walkway into the historic Derrynaflan Island and the alternative loop walk have been attracting many visitors who are delighting in the open fresh air, the sounds of the birds, the landscape associated with the bogs and the peace and quiet. These places have become a haven - almost a return to the days of yore when Derrynaflan Island was a monastic sanctuary back as far as 500AD having been established by St Ruadhán.

The good news is that the historic Derrynaflan Island on which the priceless Derrynaflan hoard was discovered in February 1980 and which is now stored in the National Museum of Ireland, is very accessible and nestled in the centre of the bog, offers fantastic views of the surrounding countryside.

It is a very peaceful part of the locality and the sense of history associated with the place is recognised and appreciated by locals and visitors alike who delight in the natural beauty of the place and the peace and serenity afforded to all who come and spend some time there.

The ruin of the monastery still stands on the island which is also the burial place of the Gobán Saor. And, the island of course is part of the overall Derrynaflan Trail where people can become submerged in the rich ecclesiastical heritage of the likes of the Slieveardagh Hills around Killenaule, Littleton bog, and Holycross, visiting church sites, old monasteries, graveyards, holy wells and other sacred places. A brilliant guide book is available locally which highlights the many attractions on this trail.

The recently completed walkway along a section of the old railway line from Horse and Jockey to Clonmel has received much positive commentary - the brilliant work was done by local contractor Edward Kennedy. And, according to local man John O'Keeffe who has been involved in the process, there are plans to further extend the walk.

“We would love to extend it to give people more options. People are constantly out walking through the bog and we would love to continue on towards Laffensbridge along the old rail line again. That would be a further 0.7km stretch and would be very welcome.

“Many people are coming to the area now, parking at the Horse and Jockey and walking along the roadway until they come to the trail. All told, the walk and loop amounts to about 8km and people are really loving the experience. There is much more which can be done and with such an emphasis on walking trails and loops, we would hope that more funding can be forthcoming to help us out,” John said. 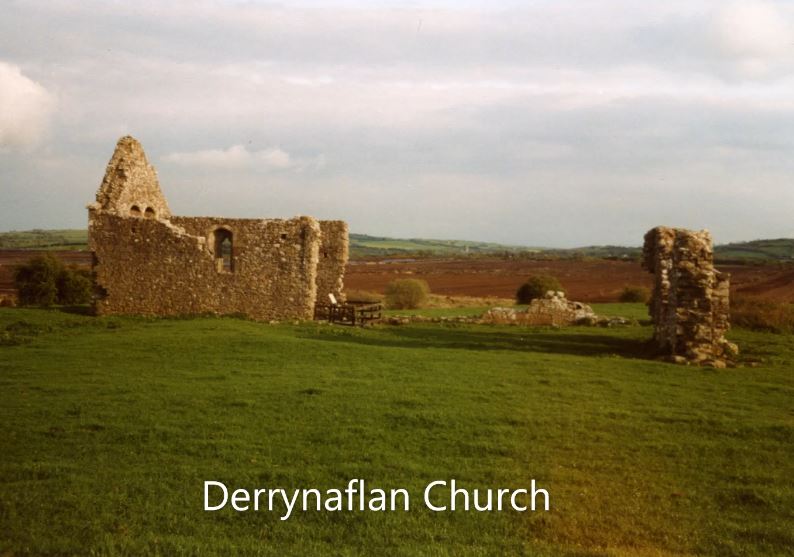 A number of other proposals are also in the ether at the moment with a proposal to link these parts with the close-by Lough Doire Bhile through the bog also being mentioned. This would allow people to walk/cycle the route with further extension on to Templetuohy bog also having been mooted.

And, there is also a group working on a proposal to develop a greenway from Thurles to Clonmel using the old rail line - a very ambitious proposal indeed, but one which would really put the region on the map and considerably heighten the tourist potential in the same way as the greenway in Dungarvan and Waterford has done.

A feasibility study is currently in the pipeline for this proposal and it is being supported by Tipperary County Council and Tipperary Leader right now. 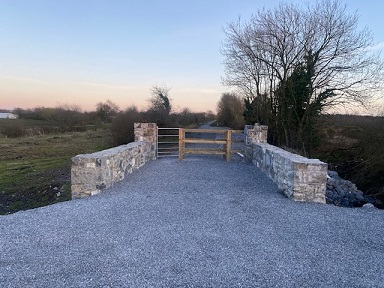 Of course funding has always been the issue when it comes to developing recreational areas, but in recent times there has been a loosening of the purse strings with a number of different funding streams coming available for use. Community groups and committees are extremely active in putting forward proposals in a bid to draw down funding and with the wide range of activities proposed and the multiple locations identified, it is very likely that some degree of success will be met, especially in the bog areas, as Bórd na Móna has been extremely accommodating and facilitatory.

Walking has become a new way of life for people seeking solace, solitude, a return to nature and exercise. And, thankfully, the foresight of a view is benefitting the multitudes as can be seen any day out in Derrynaflan.