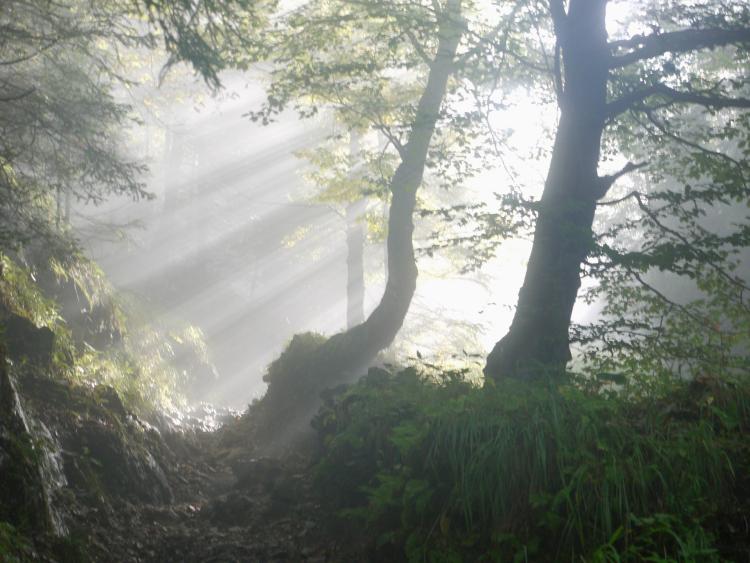 LATE NELLIE NUGENT
It is with deep regret we accord the unexpected death of Mrs Nellie Nugent which occurred at her residence, Clocully, on Thursday, April 1 last.
A devoted wife, mother and grandmother, she was predeceased by her daughter Anne, and was well known and highly respected in the area, with a lovely deposition always willing to help out in any way, she was very much involved in the community in ICA, GAA, Scór, local school, and ladies football. Prior to her marriage Neillie was a, well known camogie player.
In the local church she was a choir member, Eucharistic Minister.
In whatever she did she gave her very best.
Nellie will be sorely missed not alone by her family, but all who had the pleasure of knowing this lovely and gentle lady.
On Easter Sunday her remains were removed from her home to Newcastle church where a guard of honour of GAA members lined up to escort the remains to the local church, where requiem Mass was celebrated by Fr Michael Twomey in the presence of her family.
To her husband Micheal, son Pat, daughters, Michelle, Annette, Mary and Jacinta, sisters Maureen and Bridget, grandchildren, daughter in law, sons in law and other relations, We offer out deepest sympathies.
May her gentle soul rest in peace.

LATE RICHARD KENNEDY
Deepest sympathies to the family of Richard Kennedy, Siur View, Newcastle who passed away peacefully on Thursday, April 4 at South Tipperary General Hospital.
Richard was well known over a wide area and most popular with all. He possessed a warm, jovial and friendly personality and made friends at ease.
Reposing at his residence, his remains were removed to Newcastle Church on Saturday,April 10. Following requiem Mass cremation took place at the Island cremation, Ringaskiddy Cork.
Richard will be sadly missed by his wife Margaret, Daughter Marie, Sons, Richard, Tom and Will, his brothers and sisters, son-in-law, daughters in law, grandchildren, nieces and nephews and his many friends.
May he rest in peace.