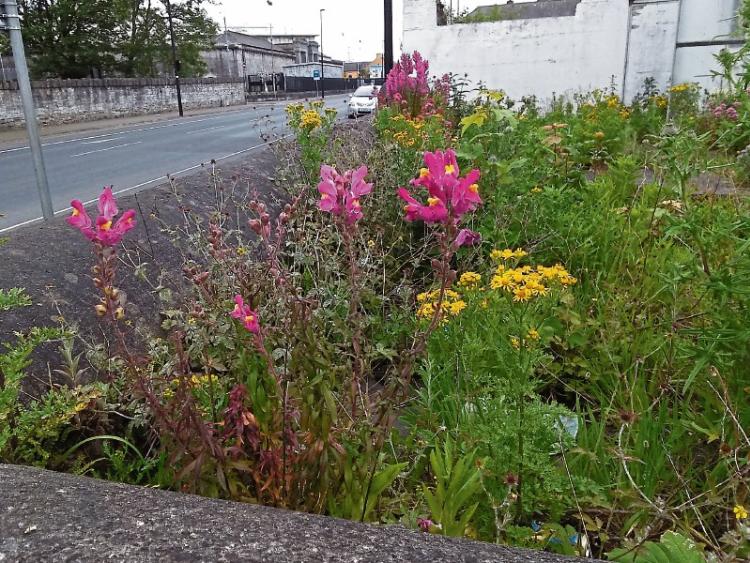 Ballingarry Tidy Towns
We want to thank all who have been coming out to help with painting, picking weeds, litter picking, planting flowers etc.

The Wildlife Area is undergoing a major facelift at the moment and not before time. A planting plan of native perennial shrubs and flowers is now underway following a huge effort to clean up the site and the spreading of a lot of topsoil to fill all the holes so as to make the area safe.

Some new garden furniture has been added to enhance the site and make it more attractive for visitors.
All we ask is that you take away any litter that you create. This project is still a work in progress. But we have a lot of further jobs needing attention as we head into the Summer and we would appreciate any help you can give us whether it’s physical or financial – no special skills required.

Late Paul De Bruyn
We extend our sincere sympathy to the family of the late Paul De Bruyn, Tinnock, Ballingarry, Thurles.
Paul passed away peacefully surrounded by his family on Tuesday April 20. Paul is deeply regretted by his loving wife Betty, his sisters-in-law, brothers-in-law, his cousin Ross Taylor (UK), nephews, nieces, extended family and friends.
Paul's funeral was in accordance with current Covid 19 Regulations. Removal by Dermot Ronan Funeral Care to The Church of The Assumption, Ballingarry, took place on Thursday morning for Funeral Mass at 11.30am followed by burial in the adjoining cemetery.