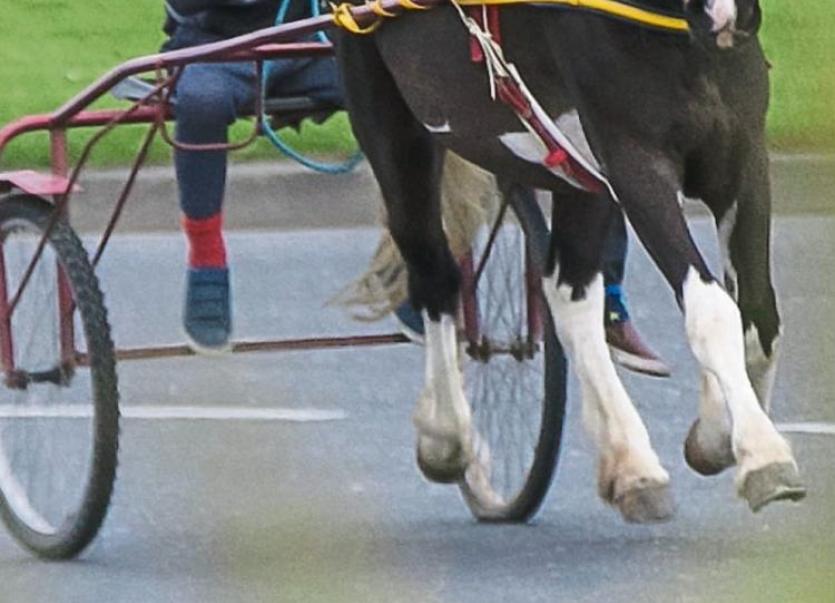 'It’s not racist or pointing a finger at anybody,” Cllr Michael Fitzgerald said

Residents in a Bansha estate are being “forced” to sell their houses “over one family”, a meeting of Tipperary County Council has been told.

Cllr Michael Fitzgerald said the council has housed some Travellers in estates that are causing “absolute havoc”.

He said other residents are “stressed and worried”, suggesting that any other family would be “turfed out”. He called on the council to tackle the anti-social behaviour “head on”.

“I don’t think it’s good enough and I don’t mind saying it because it’s the truth. It’s not racist or pointing a finger at anybody,” Cllr Fitzgerald said.

“Our liaison officers are aware of it and it’s ongoing. How can you give a house to a family who has goats, dogs and horses and are getting away with it, and move a caravan in for another family member? That’s not acceptable to anybody else who gets a house,” he said.

“Other families are ruled by the rules and regulations we have with regards to the amount of animals they can have and anti-social behaviour,” said Cllr Fitzgerald, who noted that he does represent “a lot of very good” members of the Travelling community.

FARMER
Cllr Fitzgerald continued: “I was speaking to a farmer whose land is bordering a halting site and he is finding it extremely difficult to use his land because of disease some of his stock are getting due to being so close to dumping that’s going on at the halting site.

“It’s not fair on him that he has to spend hundreds and thousands of euros to get his stock right, and the fear he has for the future of his land because of what’s happening,” Cllr Fitzgerald added.

“It’s important that we, the gardaí and other agencies step up to the plate,” she said.

She said there are a number of cases before the courts in relation to the council trying to evict tenants, along with cases relating to unauthorised animals, caravans and structures.

“We have also issued tenancy warning letters,” she said.

She noted that Covid has held up cases in the courts and has proved difficult to have one-to-one meetings with tenants.

She added that there are approximately 370 Traveller families in the county and it’s only a “small cohort” of them that have “significant complex issues”.

‘PERFECT STORM’
Cllr Seamus Morris said there is a “perfect storm” coming in relation to people who can’t get onto the social housing list. “The limits set by the State to get on the list are incredibly low,” he said.

He called for support for those who are “condemned” to renting and for first-time buyers.

Cllr John Fitzgerald said in other European countries long-term tenancies have been “the way”.

“The Residential Tenancies Board has been promoting for many years that people treat their rented accommodation as their home, they have security of tenure there, and that both the landlords and the tenants keep their obligations for the duration of those tenancies,” he said.

Cllr Pat English said he is “very worried” about the limited number of council houses available in Clonmel.

Up to March 31 of this year, the council made 115 offers of tenancy across the five Municipal Districts. 80 were accepted, 11 are pending and 24 were refused.

‘OUT OF REACH’
Cllr David Dunne said €175,000 for a three-bed semi-detached house is “out of reach for most working class people”.

“You would want a massive income to get a mortgage for one of those,” Cllr Dunne said.

Cllr Dunne and Cllr Sean Ryan called for a review of the tenant purchase scheme, noting that people have invested money in upgrading their houses and would like the option of purchasing them.

In reply to councillors, Ms Carr said the council can only offer what units become available, and that there are new houses coming on stream through the new builds programme.

She said the council applied for schemes including the serviced site fund and the affordable housing proposal, but it was deemed the county didn’t have an affordability issue.

Ms Carr said there are people “just above” the income limit for social housing who are “deserving of accommodation and an opportunity to afford their own home”, and that this is an area high on the council’s priority list.

Ms Carr said there are designated dwellings that the council is not permitted to sell.

She acknowledged a shortage of one and four-bedroom houses, and noted that it will be quarter four before choice based letting commences.

Ms Carr added that tenants will soon receive requests to send in their up-to-date income details.