The absence of secure places for people suffering with mental health disorders in Tipperary has been condemned as “scandalous” by a local judge.

Judge Elizabeth MacGrath made her remarks at Nenagh District Court during a case in which a Tipperary man, who cannot be named for legal reasons, had charges of breaching a safety order and criminal damage struck out due to the State’s “failure” to guarantee a place in a secure psychiatric facility for him.

The court heard that apart from the Central Mental Hospital, Dundrum, which would not take him, there were only two secure facilities in Ireland - one in Cork and one other in Dublin, but neither of them had room to accommodate the defendant.

The man, who appeared via video link, was on remand in custody under 23-hour lock-up within the prison.

He was given consent to bail by the Circuit Court sitting in Wexford in relation to more serious charges last week on condition that he be brought to a treatment centre when a bed became available, and, in the event of him being released, that the gardaí be notified.

His solicitor, Mr David Peters, told Judge MacGrath at Nenagh Court this week that two psychiatrists had told the court previously that his client was not fit to plead or to give proper instructions.

While the State wished to remand the man in continuing custody to October, Mr Peters said that his client had been in custody since April and, even if he were fit to stand trial and was convicted, he would not have spent as long in prison. He could not give instructions for a bail application and had nowhere to go if granted bail because of his mental condition. 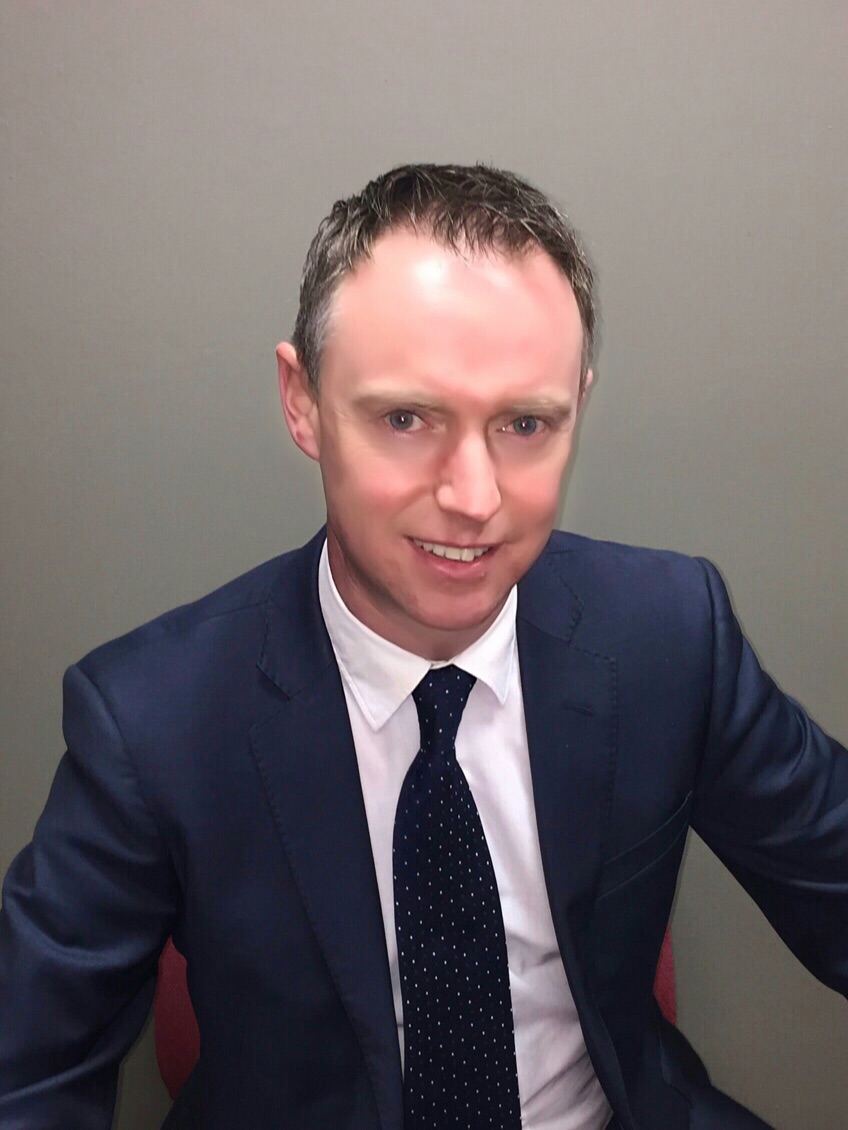 Solicitor David Peters: 'My client has been deprived of his liberty for the past four months'

“There is a failure on behalf of the State to provide a service and because of that my client has been deprived of his liberty for the past four months. The resources haven’t been made available and this court has no option but to strike out,” he said.

Judge MacGrath said that while there had been no application so far for bail, two psychiatrists had said the man had a mental disorder and was not fit to plead.

“The correct approach would be to commit to Dundrum to be detained, but they said there was no point as there was no facility to take him and he could not be admitted,” she said.

“I have a concern about a person who is unfit to plead to be able to sign a bail bond,” said Judge MacGrath.

“I see his condition has deteriorated while in custody.” She said that under the Declaration of Human Rights, the treatment of the defendant was “inadequate”.

“There is no provision for anyone in Tipperary to be placed in a secure facility,” she said. “There is one in Dublin and one in Cork. It is scandalous.”

She said Mr Peters’ application to strike out the charges was “justified” under his client’s Constitutional and human rights.

She struck out the charges without prejudice, saying the State could bring them back if he were ever fit to plead.

“At the District Court, people are being pushed into the criminal system because the mental health service is not there. We are crying out for centres but they are not there,” she said. “People talk about so-called centres of excellence, we don’t even have centres of adequacy”.

Judge MacGrath wished the man well in his treatment.

The man spoke twice during the hearing, at the outset to say: “In my head, I’ve been a mess”, and at the end to ask Judge MacGrath if he would be able to get his own clothes back.