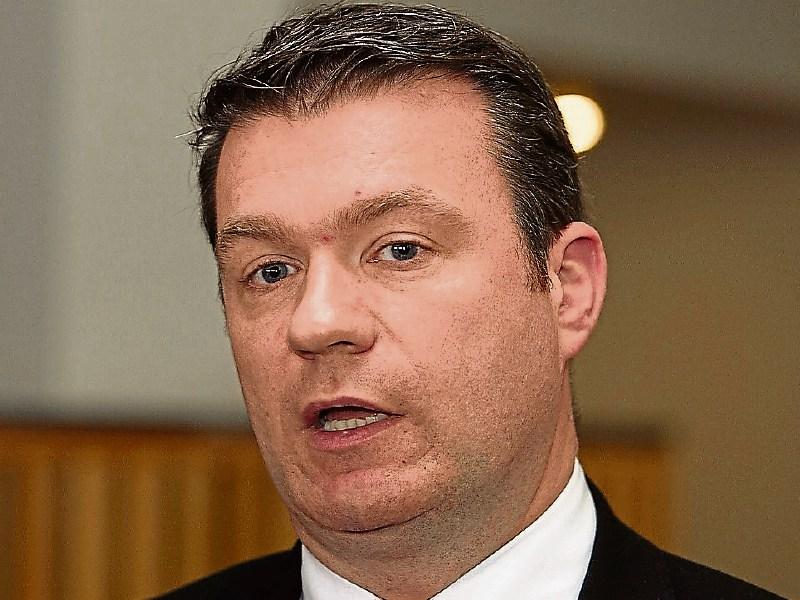 A Nenagh District Court case which highlighted the lack of a secure unit in Tipperary for people with mental health disorders has been raised in the Dáil by local TD Alan Kelly.

The Labour leader was commenting on a case in which Judge Elizabeth MacGrath dismissed charges against a Tipperary man who had been deemed unfit to plead or to give instructions.

She had concerns that the man, who cannot be named for legal reasons and who has spent the last four months on remand, was, under the circumstances, unfit to sign a bail bond.

Raising the issue in the Dáil this Wednesday, Deputy Kelly said that the Government must increase investment in secure places for people with mental health illnesses.

Deputy Kelly said the State’s failure to guarantee places in secure psychiatric facilities was causing disruption to the justice system, denying justice to victims and those suffering with serious mental health issues.

“There is a shocking lack of secure places for people with mental health illnesses in this country. Latest figures show that there is typically a list of 20-30 prisoner waiting on a bed there at any one time. It is simply not acceptable that this is happening which is why I brought this up with the Taoiseach in the Dáil. He must now to commit to increasing secure places for those suffering from mental illnesses.

“At Nenagh District Court, Judge Elizabeth MacGrath condemned the current situation as 'scandalous'. Because the State is failing to guarantee people places in secure psychiatric facilities, the judge was left with no option but to strike out a case involving a man charged with breaching a safety order and causing criminal damage. The court was told that the Central Mental Hospital in Dundrum would not take the man, and that there were only two secure facilities in the country – one in Cork and one in Dublin and neither had room for the defendant. How is this acceptable in 21st century Ireland?" he asked

“As the Judge said, people are being pushed into the criminal system because the mental health services are not there. In 2006, an expert report recommended the establishment of 350 secure forensic beds. Instead only 170 beds are being commissioned.

“There’s previously been issues identified in this space. Last week, experts from the National Forensic Mental Health Service in the Central Mental Hospital outlined the significant challenged posed by the limited number of beds in the new national forensic psychiatric hospital given the level of need. Indeed, in March of this year there was a three-hour standoff outside the Central Mental Hospital with gardai over a severely mentally ill man sent there by a court order for treatment. It is not acceptable that this is happening.

“As well as denying justice to victims, the lack of investment is denying justice to those suffering with serious mental health issues. Access to these services is a human rights issue. These people are falling through the cracks and are being failed by the State. The Government needs to provide more secure spaces for vulnerable people in our mental health system and stop them falling into the criminal system,” said Deputy Kelly.