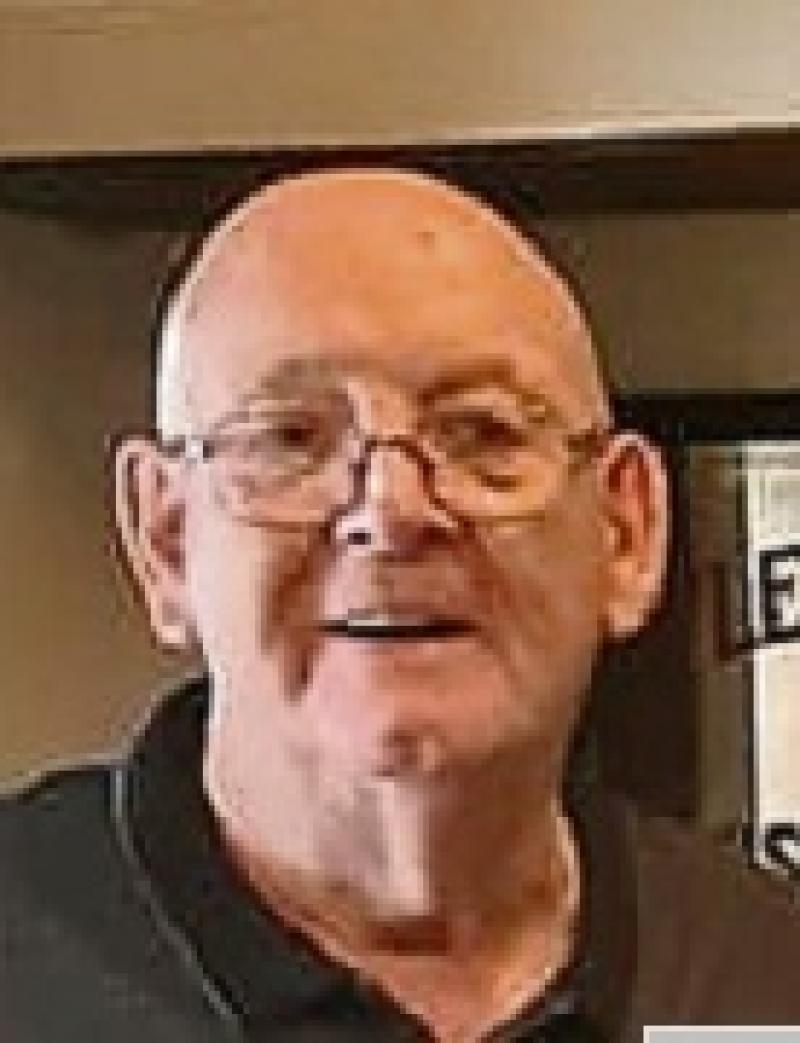 On Friday 10, last I learned that Mick had died peacefully following a relatively short illness in the South General Hospital, Clonmel.

His wife Rita and family were with Mick at the time of his death.

A native of Youghal Co. Cork he joined the Army in the late 1950s in Collins Barracks, Cork and following his recruit training he transferred to the Field Transport on completion of a transport course.

In 1960 Mick transferred to the 3rd. Field Regiment in Templemore where he fulfilled several roles namely, training N.C.O, transport N.C.O. also communications specialist. He did at least one overseas tour with the U.N. and several tours on the border during the dark days of the 1970s.

Because of his popularity and wonderful sense of humour it could be said this Corkonian was a household name throughout the defence forces and had no problem mixing with comrades he knew and didn’t know.

Shortly after leaving the Army Mick enlisted in the then FCA which is now the Reserve Defence Force (RDF) and quickly rose the rank of Regimental Sergeant Major a role he was ideally suited to.

Mick was a very intelligent man, and his general knowledge was just amazing which served us well at the numerous table quizzes that we supported with Billy Fennell and the answers were all up to Mick. He often referred to himself as the man from “Moby Dick Country” remembering a film of the same name which was filmed in Youghal many decades ago.
Michael was a very devout man and served as Eucharist Minister for many years. He had a very good singing voice and overall was very musical.

In 2003 Mick along with Billy Fennell and myself formed the now defunct Pierse McCann Branch O.N.E. and here his knowledge of ceremonials etc. was most helpful.

This rebel had a delightful sense of humour; however, he didn’t take prisoners. The large attendance at both days of his funeral is testament to his popularity and the high esteem in which he was held in Templemore.

Pipe Major, Joe Barry led the cortege from the church to St Josephs cemetery and his final resting place. Members of the 3 FAR Association under the command of Garry O’Shea provided honours at the graveside followed by a lament by Joe Barry, a fitting tribute and farewell to an old soldier.