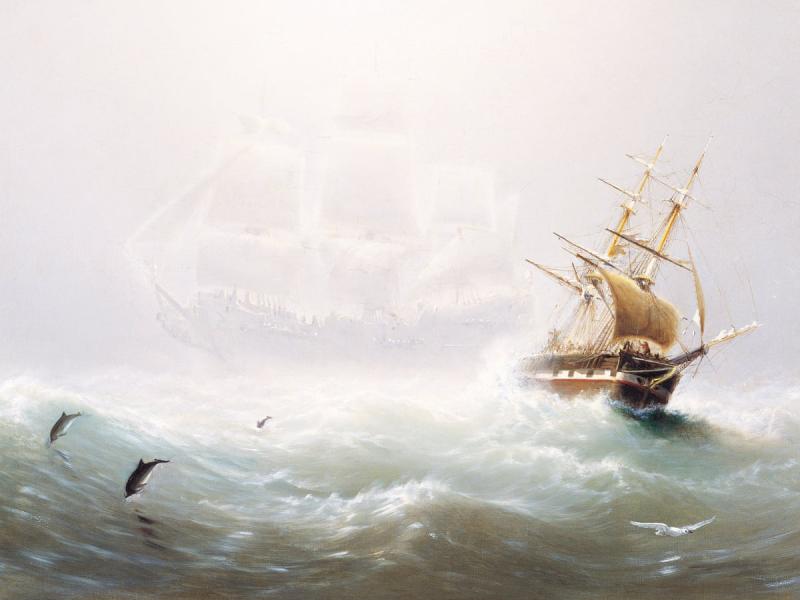 Since the dawn of time, humans have been fascinated and frightened in equal measure by strange lights and unexplained phenomena in the skies.

However, it was not until the late 1940s that it was given any serious study and the interest in little green men and flying saucers took off as a hobby and, for some, an obsession.

And Tipperary was no exception. Back in 1969, a UFO consisting of two lights and looking like a cloud was reported over Mullinahone and featured on RTE.

But, the earliest known recording of a UFO predated that by almost 300 years.

Their vivid description was recorded in A True Account of Divers most Strange and Prodigious Apparitions seen in the air at Poins-town in the County of Tipperary in Ireland.

It tells that “there appeared at a great distance in the air ... something like a ship coming towards them; and so near to them it came, that they could distinctly perceive the masts sails tacklings and men; she then seemed to tack about, and sailed with the stern foremost Northwards, upon a dark smooth sea, (not seen before) which stretched itself from Southwest to North-west; having seemed thus to sail some few minutes, she sunk by degrees into the sea, her stern first, and as she sunk, they perceived her men plainly running up the tackling, in the fore-part of the ship as it were to save them selves from downing.

The witnesses subsequently told of other apparitions, two ships fighting one another, a chariot, a serpent, a bull and a dog, all of which were observed on “a very clear and very calm evening, no cloud seen, no mist, nor any wind stirring”.

This account was given by Mr C Hewetson and Mr R Foster who were also spectators who saw the unidentified flying object. Other witnesses included Mr Grace, Lieutenant Dwine and a Mr Larkin.

The remarkable account can now be bought through De Búrca Rare Books, Blackrock, County Dublin, who are offering for sale A True Account of Divers most Strange and Prodigious Apparitions seen inthe air at Poins-town in the County of Tipperary in Ireland, March the second, 1678/9, for €1,750.

The book is published on marbled boards and is described as being a very good copy. Only one copy of the book is listed in Ireland.