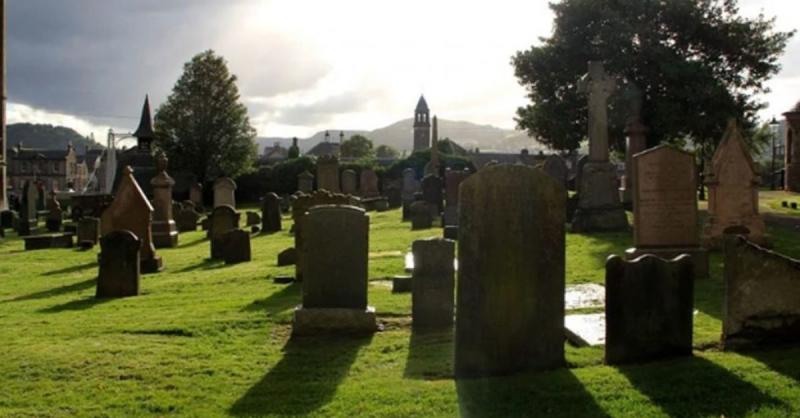 Tipperary County Council has been called on to rethink its policy of looking for money upfront for burials in the Cashel area.

Both Deputy Browne and Cllr Tony Black have urged the council to revisit a recent demand it has made which places responsibility on undertakers to ensure payment of burial and grave fees to the local authority in respect of Cormac’s Cemetery, Cashel.

They said that they had both seen a letter sent from the council telling undertakers that they will be fully responsible for ensuring that Cashel cemetery bylaws ordering that no order for internment was to be issued until all fees and charges payable to the council had been fully discharged in advance.

However, they understand that this is to apply across the Tipperary / Cahir / Cashel Municipal District.

“This is due to what the council said is ‘the amount of bad debts incurred by the council and fees that are not being paid in a timely manner’, involving burial fees and grave costs,” they said.

The two public representatives said that the council had told undertakers that from now on, these fees must be paid in advance.

“It goes on to say that if the undertaker is not agreeable to paying this in advance on behalf of the families of the deceased, that it is the responsibility of the undertaker to ensure that the family do so. The council notes that this can be done by electronic transfer if a burial is taking place ‘at weekends’ or ‘outside of office hours’,” they said. “Otherwise they will have to tell families that their loved one’s funerals can’t take place.”

Deputy Browne said that while he understood that the council was suffering some loss in relation to unpaid fees, it was wrong to effectively transfer responsibility to the undertakers to ensure debts owed to the council were paid ahead of burial.

“This level of inflexibility on the part of the local authority is also likely to put financial pressures to the forefront for bereaved families going through the first and particularly difficult stages of the grieving process,” he said.

Deputy Browne pointed out that wills and insurance policies were often relied upon to pay these costs, but these often take a number of weeks, if not months to conclude.

Cllr Black said that the emotional impact of a bereavement on families must be considered.

“This will add to the pressures on the bereaved families, while it could also have an impact on the unique and personal relationships that undertakers and funeral directors must foster with their clients,” he said.